Chuck Robbins decided to ‘change everything’ at Cisco, and it’s working 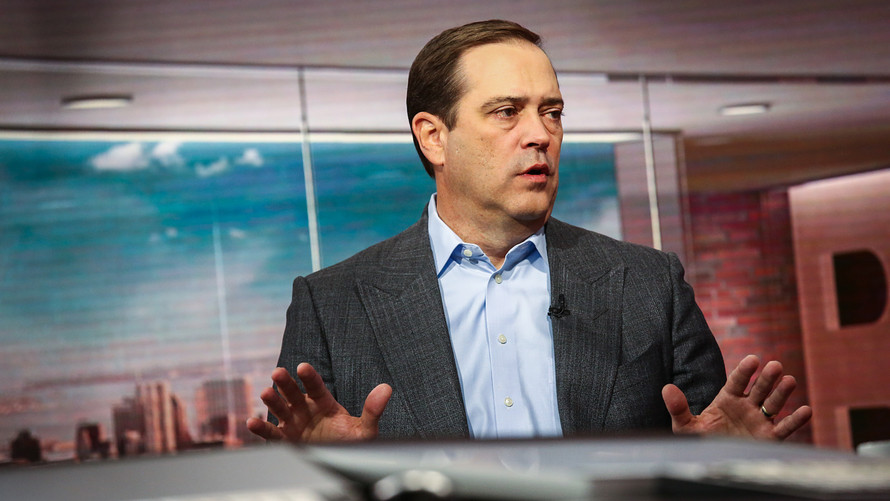 “The last quarter before I took over was a record for revenue, but I said we were going to change everything,” Robbins told MarketWatch in a one-hour, one-on-one interview at the company’s San Jose, Calif., headquarters this month. “The fear was if you change seven things at once and something breaks, the question is, What did we break?”

The unassuming Robbins essentially reshaped a multibillion-dollar legacy company, top to bottom, from one built almost entirely on selling hardware for networking to one focused on hybrid cloud and recurring software subscriptions. The tricky transformation is the stuff that Harvard Business School case studies are made of — in this case, an August 2016 paper that deemed the corporate handoff “a smooth transition.”

Cisco’s CSCO, +0.33%[1] metamorphosis was not entirely smooth, though: It required a change in operations, products and personnel that took more than a year and led to layoffs, wholesale executive changes and some rough quarters. During the transition, Robbins had to dip into a well of salesmanship to convince longtime customers to change along with Cisco.

Omid Mohoeb, global director of network and telecom at Anheuser-Busch InBev BUD, +0.56%[3]  , the largest brewer in the world, used to consider Cisco “a hardware company selling boxes.” But as Cisco has morphed, so has Anheuser-Busch’s use of its technology.

“Now, we view them as more of a service provider that connects hardware and services,” says Mohoeb, who plans to shift to a Cisco subscription model in a few years.

That was the aim Robbins had when he took the mantle nearly four years ago, and some analysts are now comparing Cisco’s renaissance with Satya Nadella’s reboot of Microsoft Corp. MSFT, +0.05%[4] as a major cloud vendor as much as a software powerhouse. Robbins, 53, has been able to pull it off despite industry skepticism over the pivot of a 34-year-old company so closely identified with networking hardware.

“Kudos to Chuck Robbins for doing a commendable job shepherding Cisco through geopolitical issues, such as competing with Huawei, and reaching for a greater share of the public cloud wallet from Google GOOGL, -0.59%[5]...