Rep. Devin Nunes (R-CA) on Saturday called for the immediate release of "all backup and source information" for the Mueller report after internet sleuth @almostjingo (Rosie Memos) discovered that the special counsel's office deceptively edited content which was then cited as evidence of possible obstruction. 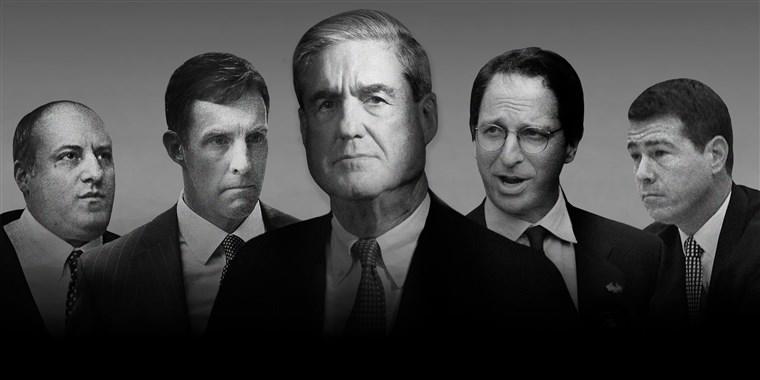 "It's all a fraud" tweeted Nunes, replying to a tweet by @JohnWHuber (Undercover Huber), who also posted a comparison between the Mueller report and a newly released transcript of a November 2017 voicemail message left by former Trump lawyer John Dowd, in which he asked former national security adviser Michael Flynn's attorney for a "heads up" if Flynn was planning on saying anything that might damage the president.

Mueller's team omitted key context suggesting that Dowd was trying to strongarm Flynn and possibly obstruct justice by shaping witness testimony, while the actual voicemail reveals that Dowd was careful not to tread into obstruction territory in what was a friendly and routine call between lawyers.

This is why we need all backup and source documentation for the #muellerdossier released publicly. It’s all a fraud... https://t.co/wMjRkHJ5j4

Dowd qualifies his request by saying "without you having to give up any...confidential information" in order to determine "If, on the other hand, we have, there's information that...implicates the President, then we've got a national security issue, or maybe a national security issue, I don't know... some issue, we got to-we got to deal with, not only for the President but for the country."

Once again #MuellerReport edited messages to make them appear more damaging, full transcript of this phone call reveals Dowd’s message was pretty typical for a lawyer and he clearly states he’s not interested in any confidential info. What else did they manipulateD pic.twitter.com/7JHRzgmh3Y

Mueller's deceptive edits beg the question; what else may have been manipulated by the special counsel to make Trump look guilty? When reached for comment by attorney 'Techno Fog' (@Techno_Fog), Dowd said of the edits: "It is unfair and despicable. It was a friendly  privileged call between counsel - with NO conflict. I think Flynn got screwed."

EXCLUSIVE
We got a statement from former Trump lawyer John Dowd, responding to the Special Counsel's deceptive edits of his voicemail to Flynn's lawyer
"It is unfair and despicable. It was a friendly privileged call between counsel - with NO conflict. I think Flynn got screwed" pic.twitter.com/gizOEl0Fxu

Dowd told Fox News: "During the joint defense relationship, counsel for the president provided to Flynn’s counsel documents, advice and encouragement to provide to SC [the special counsel] as part of his effort to cooperate with the SC," adding "SC never...

More in this category: « High-school students who take college classes don’t always save time — or money Couples are saving thousands of dollars on their wedding day by buying used goods »