With the S&P having given up more than a third of its upside gains since the Dec 24 "Mnuchin Massacre", questions are once again emerging whether the December lows will be retested. As BMO chief technician, Russ Visch writes this morning, a conversation with one of the BMO traders prompted him to do a more thorough analysis on how the average “retest” phase has played out following a 20% decline in the S&P 500. To do that, he took a look at the whole data series going back to 1950 and here’s what we discovered:

What Visch found is that over nearly 70 years of data, there were 14 declines which qualified and every single one of them ended with the “low, rally, re-test” bottoming sequence.

The average retracement during the re-test phase is 102.98% (i.e. – on average the S&P 500 undercut the bear market low by 2.98% on the re-test) which played out over 37 days. The low end of the range was the 1974 bear market which only retraced 96% of the decline and the worst case was the 2008 bear market which undercut the low by nearly 25%.  The latter proved challenging to fit within our rules since it was such a massive outlier, but suffice it to say that the “guts” of the decline (the “internal” low) were the worst in the Fall of 2008 even though the S&P 500 didn’t bottom out until March of the following year (the “external” low.)

If you run the data excluding the 2008 bear market the average retracement is 101.3% over nearly 34 days. 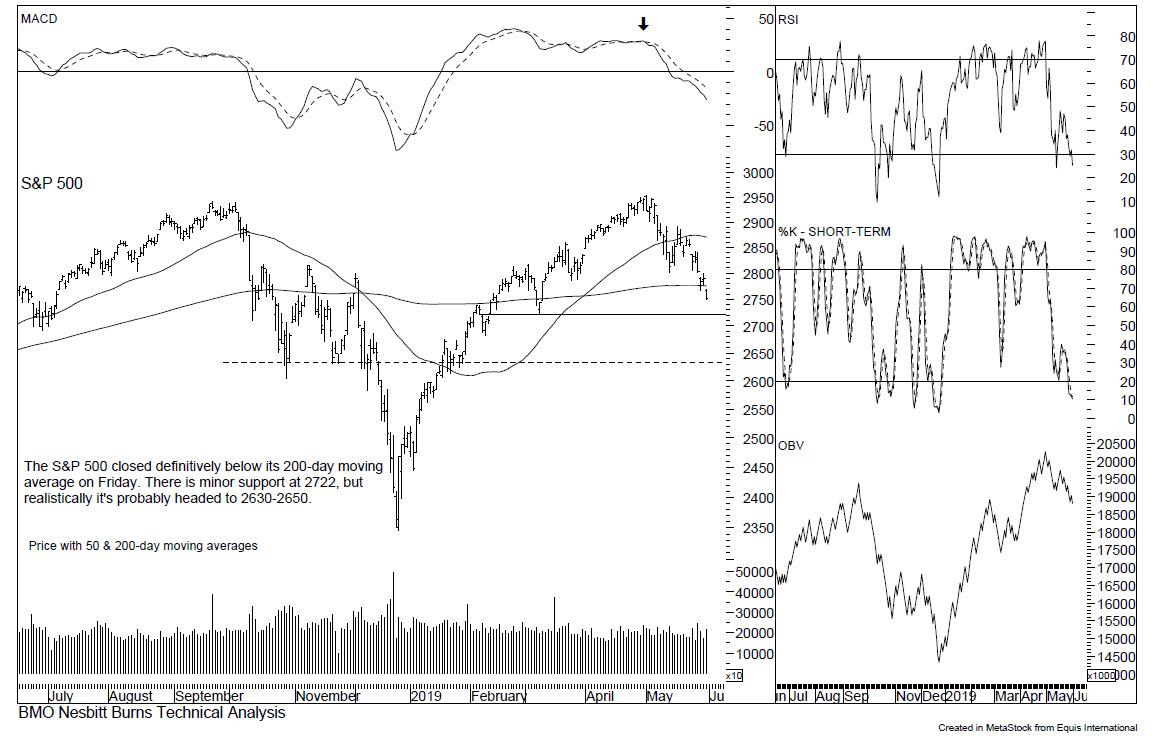 The late 2018 low at 2346 is a long way away from where we are at now, and there are a few support levels between here and there so we can’t automatically assume the S&P 500 will get there in the weeks ahead, but history shows us that it’s not entirely out of the question. 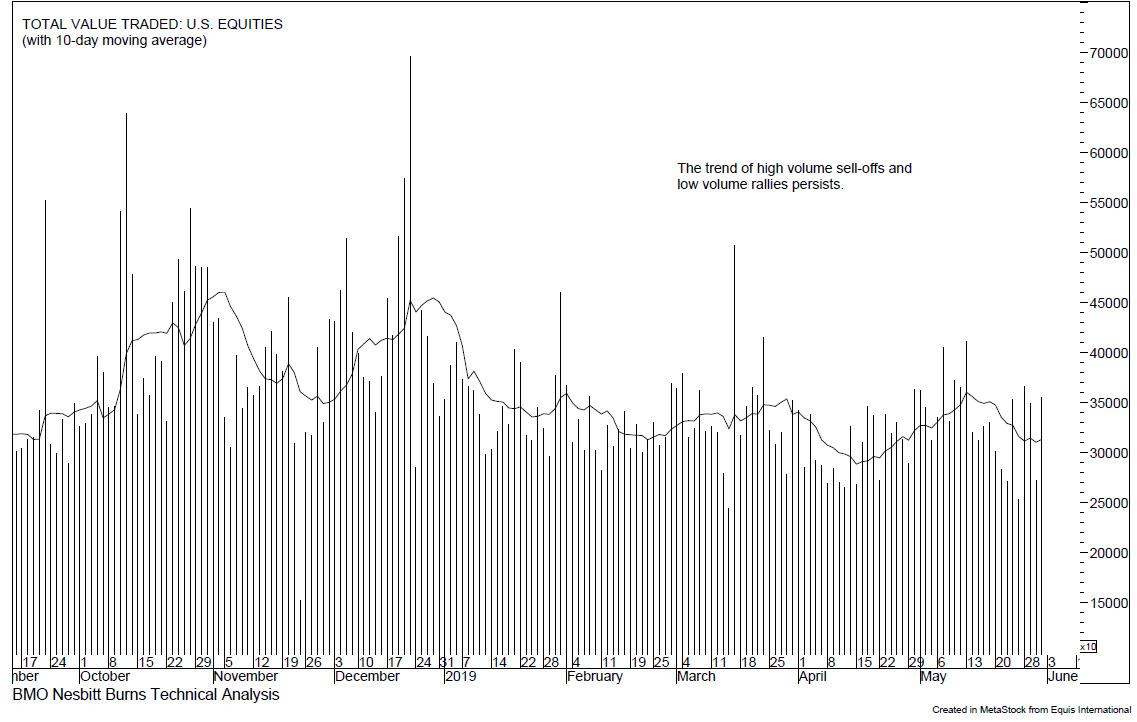 Meanwhile, the highly familiar trend of high volume sell-offs and low volume rallies - entirely on the back of stock buybacks - persists....

More in this category: « Couples are saving thousands of dollars on their wedding day by buying used goods Cannabis stocks fall after FDA hearing on CBD finds conflicting views of substance »