Cannabis stocks mixed ahead of shareholder vote on Canopy/Acreage deal 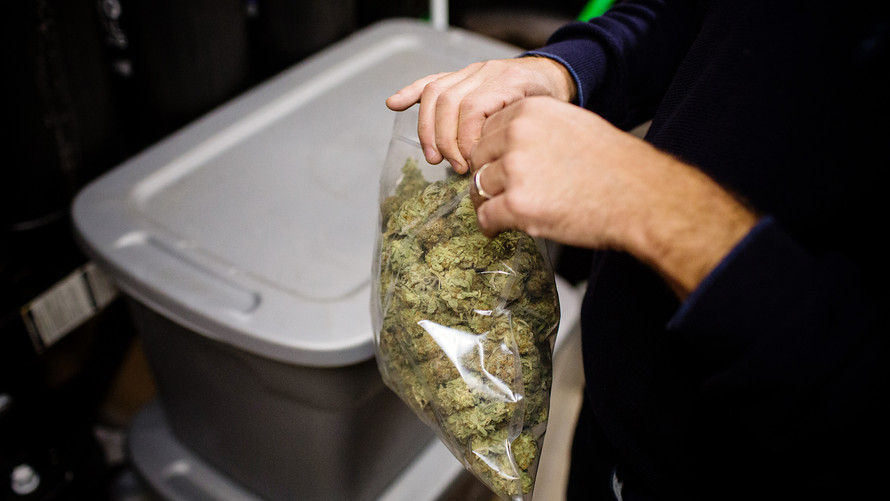 Cannabis stocks were mixed on Monday, with market leader Canopy Growth Corp. gaining after it announced its latest growth moves ahead of Wednesday’s shareholder vote on its proposal to acquire Acreage Holdings Inc.

Canopy shares were up 0.5%, after the Ontario-based company said it has entered a multiyear agreement with Procaps SAS,[2] a Colombian company that develops, makes and sells over-the-counter medications and nutritional supplements for international drug companies. Procaps will help Canopy produce capsule-based products, which are popular in Latin America thanks to a regulatory regime that favors oil-based products, including softgels.

Canopy is already licensed to grow more than 13.5 million square feet of cannabis in Columbia and has sold its Spectrum Therapeutics medical cannabis brand to patients in Chile and Brazil.

In Denmark, Spectrum has received the licensing for its Odense facility, which will grow, harvest, export and sell medical cannabis in dried flower form. The facility is expected to become the hub for the company’s European supply chain. Spectrum has also received a license to grow and produce cannabis in Spain, which will become its second site in Europe.

Canopy CGC, +0.53%[3] WEED, +0.74%[4]  and Acreage ACRGF, +0.30%[5]  shareholders will vote Wednesday on their plan to combine. The vote comes after Canopy struck a deal that gives it the right to buy Acreage[6] as soon as cannabis is fully legalized in the U.S. Canopy is scheduled to report its fiscal fourth-quarter earnings on Thursday after the market close.

Read: Canopy’s proposed U.S. deal is a boon for the U.S. cannabis sector, says this investor[7]

Piper Jaffray analysts said they came way from last week’s MJBizCon cannabis conference in New Orleans with the view that the industry offers a major market opportunity, despite a cloudy regulatory outlook.

“We continue to expect U.S. legalization in the next 1.5-4.5 years and believe the market opportunity remains significant; while public opinion remains increasingly supportive, politics are complicated, and horse trading will inevitably play a role,” analysts led by Michael Lavery wrote in a note to clients.

See: Facebook will not allow marijuana sales on its platform--a MarketWatch exclusive[8]