One of the biggest flaws keeping Boeing's 737 MAX 8 grounded has nothing to do with AI and advanced flight-control software. Instead, it's an issue of whether all pilots will have enough upper body strength to turn a crank - a surprisingly low-tech hangup in a scandal that was catalyzed by malfunctioning software. 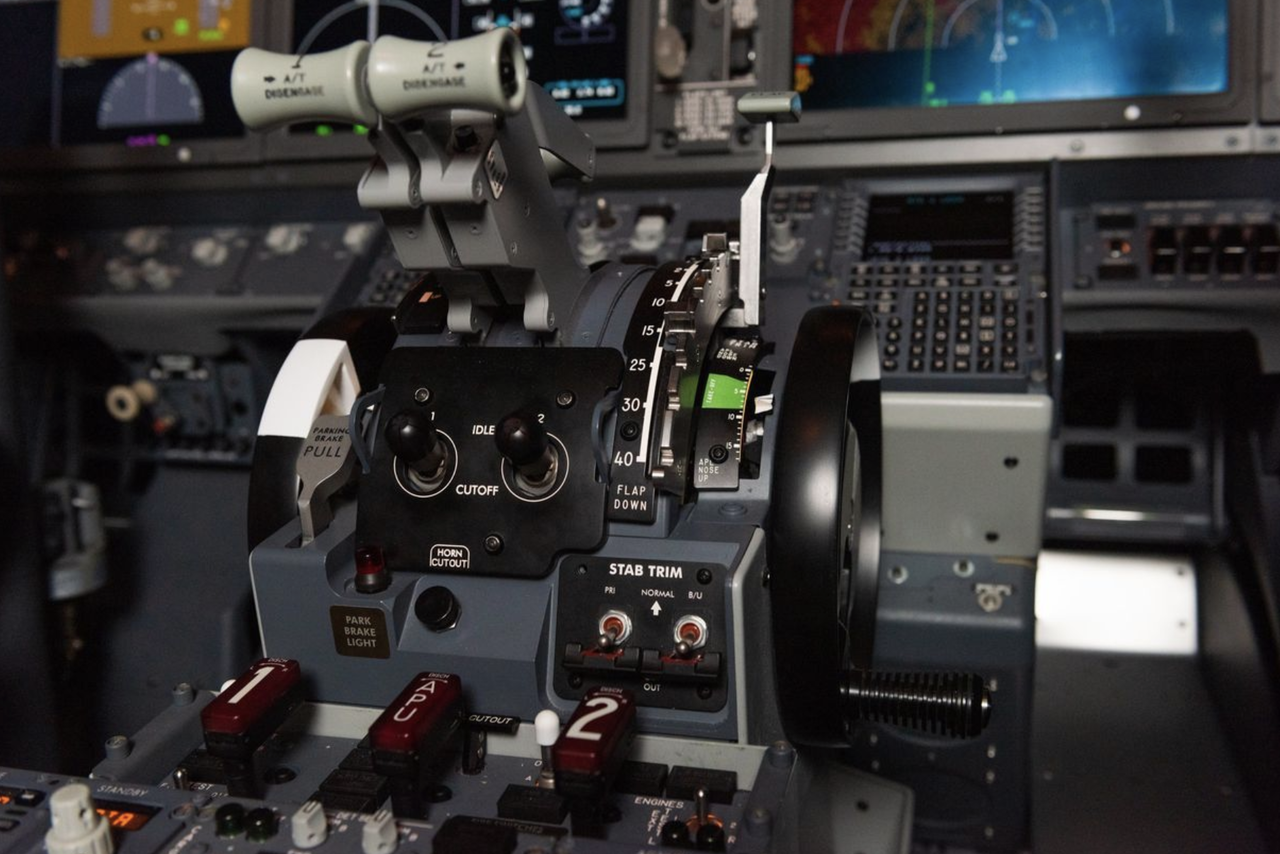 Boeing has scrambled to redesign the 737 MAX and its software to eliminate the safety flaws that contributed to the crash landings of two jets in under six months from October to March. All told, 346 people died after the 737's MCAS anti-stall software misfired, driving the planes into deadly downward spirals.

Now, the latest obstacle for Boeing, which hadn't been reported before WSJ published a story on Wednesday morning, appears to be convincing regulators that all pilots will possess the upper body strength to turn a crank that controls a panel in the rear of the plane. That panel, in turn, can change the angle of the plane's nose, potentially saving it from the types of malfunctions that afflicted the two planes that crashed. Apparently, during times of crisis, when the plane is moving unusually fast at an unusually steep angle, the crank can become extremely difficult to move.

What's worse for Boeing, not only is this safety procedure part of the 737 MAX 8, but its also present in the 6,000+ 737s from the prior generation of planes which are also in service. The question is whether regulators will request that this issue be fixed on those planes, too. The issue, according to WSJ, has prompted a reassessment of safety conditions across all Boeing planes.

All of the 737 MAX’s underlying safety issues must be resolved before the FAA will unground the planes. At this point, Boeing is considering operational, training and pilot manual changes to resolve safety concerns (though, to be sure, there are no plans to restrict which pilots are allowed to fly what planes, based on sex, because that would be extremely sexist). Not that we need to tell you that.

With Boeing finding the first new buyer for its 737 MAX at the Paris Air Show, the company is probably optimistic that the day when the planes will be re-certified will soon arrive....

More in this category: « Trump Today: President sets ‘extended’ meeting with Xi as he rebukes Draghi over possible new stimulus How a marijuana-software company became the first of its kind to list its stock on Nasdaq »