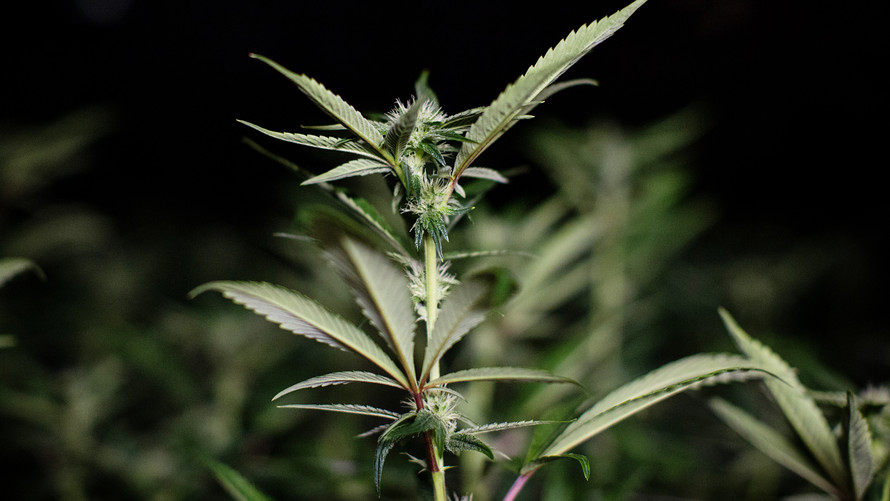 To accomplish the feat of becoming the first cannabis-software stock to list on the Nasdaq, MJ Freeway Chief Executive Jessica Billingsley employed a strategy well known to Wall Street veterans.

Rather than attempt to go through the expensive and time-consuming process of an initial public offering — the route chosen by vape supplier Greenlane Holdings Inc.[1] GNLN, -10.70%[2]  and Canadian weed producer Tilray Inc.[3] TLRY, +4.58%[4]  — Billingsley opted to merge MJ Feeway with a special purpose acquisition company by the name of MTech Acquisition.

Canadian marijuana companies can cross-list their stock on senior U.S. exchanges by virtue of the fact that cannabis is allowed under federal law in Canada, and many have opted to do so[6]. U.S. companies have no such luck — Nasdaq and the New York Stock Exchange have banned companies that violate U.S. federal law, excluding most of the pot companies in the U.S. and forcing them on to the Canadian Securities Exchange[7].

What’s less clear — because the senior exchanges refuse to talk about it publicly — is what happens to companies that service the cannabis industry but don’t actually break federal law. These companies, which “don’t touch the plant” in colloquial terms, seem to be breaking through on a case-by-case basis, with Akerna following Greenlane onto Nasdaq’s junior circuit.

Read: This company wants to be the Bacardi of cannabis — and it has plans for an IPO[8]

MJ Freeway is best known for two types of software: seed-to-sale technology required by states such as Washington and California, which tracks cannabis through its eventual sale to consumers; and “enterprise resource planning” software for cultivators, pot stores and manufacturers, similar to what Oracle Corp. ORCL, -0.44%[9]  offers for other industries.

“MJ Freeway was born 9½ years ago — we invented the concept of seed-to-sale tracking,” Billingsley said over the phone. “It didn’t exist outside of cannabis. There were other models that had pieces of it, but nothing that pulled together all those pieces. It did have to be built from the ground up … we...

More in this category: « Boeing's Newest Problem: Pilots Are Too Weak To Use The Cockpit Hand-Crank "They're Right, It 'Is' Different This Time..." »