A Dutch railway announced that it will pay reparations to survivors and families of Holocaust victims who were transported on Dutch trains to Nazi death camps, according to Deutsche Welle. 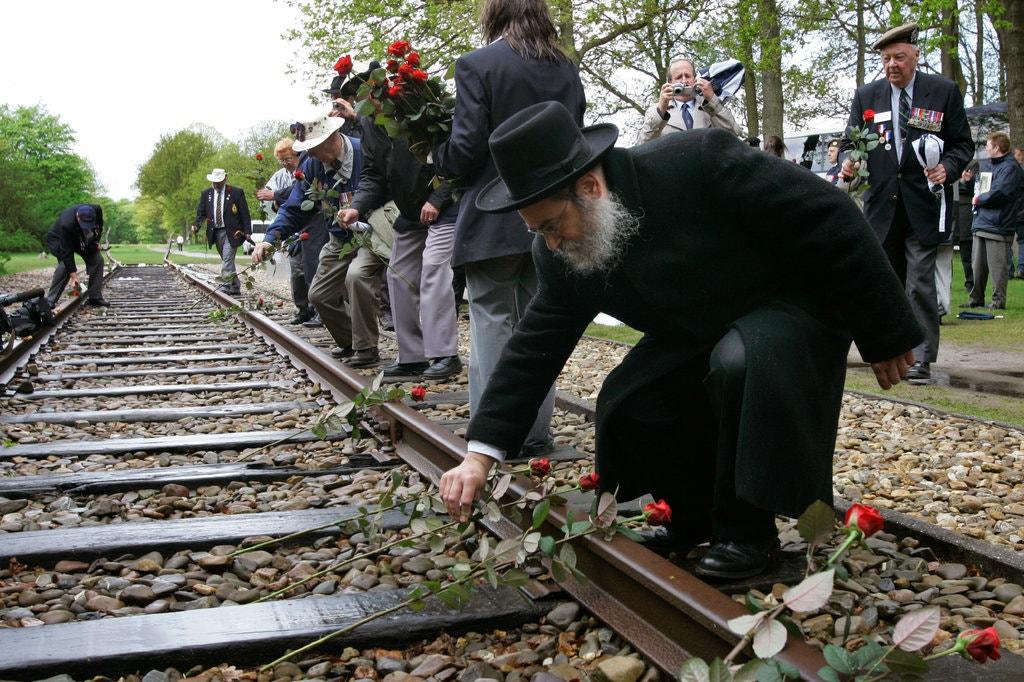 The multimillion-dollar proposal to benefit several thousand survivors was unveiled by Nederlandse Spoorwegen (NS) CEO Roger van Boxtel while speaking at an event in the Utrecht Railway Museum.

Under the proposal, Holocaust survivors are to receive €15,000 ($17,080). They include about 500 Jews, Roma and Sinti survivors who were transported to the extermination camps but survived.

In a statement, NS said it had reserved "several tens of millions of euros" for the payments. -DW

In January, former Amsterdam mayor Job Cohen supervised a committee established to determine compensation levels, a task he said was difficult to undertake. "An amount of money to compensate for suffering cannot be stated," he said. Cohen had organized an information and contact service for those who are eligible to receive funds.

The committee said it saw the payments as “a moral gesture by which NS wishes to express the recognition of its share in the individual suffering inflicted by the occupying forces on those involved and their direct surviving relatives.”

The move was prompted by an activist and Holocaust survivor, Salo Muller, whose parents died in the camps. Mr. Muller has campaigned for years for NS to recognize the role played by its transports and the suffering they caused. -NYT

The money will be used to "acknowledge what had happened and the role NS had played," according to DW.

An estimated 100,000 Dutch Jews — or 70% of the total number of Jewish people living in the Netherlands before World War II — were deported on the trains to Westerbork, in the north of the country. From there the Nazis transported them east across the border into Germany and to the death camps.

With the payments scheme, NS follows similar measures taken in France which made payments in 2014 to Jewish victims of the Holocaust. -DW

In 2011, France's state railway company SNCF apologized to Holocaust victims after US lawmakers attempted to block it from winning contracts if the firm did not acknowledge its role transporting victims to concentration camps. France set up a $60 million fund in 2014 to compensate victims.

German railroad, not so much

Germany's national railroad, Deutsche Bahn (DB) railroad, admitted in 2008 that it played a central role in the Nazi's plans during WWII, earning the rail company the modern equivalent of €445 million ($506 million US). That said, DB has resisted both class action and individual lawsuits for compensation over the years - and hired a New York law firm and PR agency to monitor political developments in...

Read 338 times
Tweet
Published in Economics
More in this category: « Greensill hires Vodafone treasury director as CFO of the supply-chain company Want better sleep? Here’s the No. 1 bed pillow for under $50, according to experts »
back to top