If you've been waiting for the opportunity to trade convertibles, options, variance swaps and other complex derivatives tied to the price of bitcoin, well, you soon might be in luck.

WSJ reported on Wednesday that several firms are launching new derivative products tied to bitcoin, some relying on "complex formulas" to determine how much shall be paid out. Crypto firms have been working on "structured products" (think contingent convertibles and other bond-like derivatives) that they hope to market to sophisticated investors (mostly family offices). Retail traders will most likely be off limits - at least in the beginning. 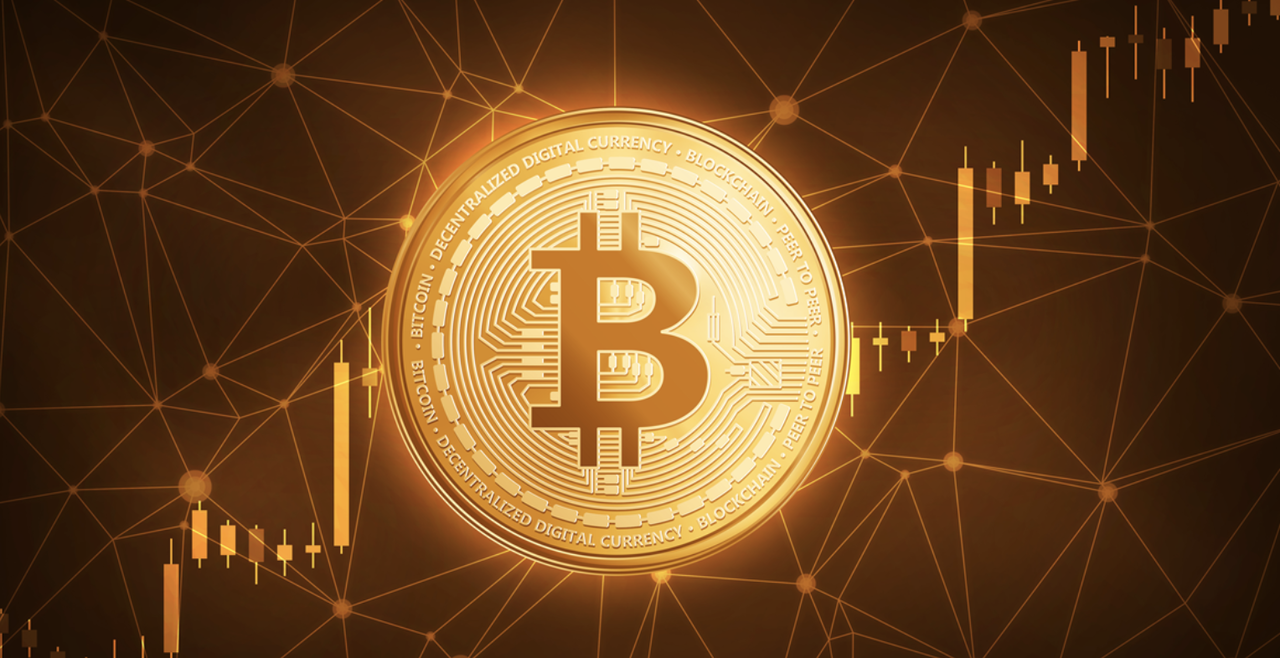 And given bitcoin's intense volatility - just look at the trading action over the past two weeks - it's hardly surprising that the WSJ story elicited widespread mockery on twitter (though, to be fair, the headline makes this trend seem much more well-established than it is). According to WSJ, this year's bitcoin rally has revived interest in these esoteric products tied to bitcoin, just as the last rally gave birth to bitcoin futures.

Just what the investing world has been waiting for:
(where the heck is my caps lock key? oh, there it is)
REVERSE CONVERTIBLES LINKED TO BITCOIN
£è/https://t.co/p1QFW4FFlP via @WSJ

For anybody hoping to trade these products, a word of caution: We all remember how Wall Street banks' creation of synthetic CDOs and other complex derivatives tied to housing worked out. Some assets simply aren't well-suited for these types of derivatives.

But in reality, the evidence for this market is pretty flimsy. From the looks of it, WSJ could only find two firms that are actively working on building these products - and even these firms said they don't expect bitcoin derivatives to be widely traded.

"We would not fathom pushing this to anyone who would not be fully versed in the risk or in the nature of the underlying asset," said Mr. Banks, who helped develop Merrill Lynch’s structured-products business in the 1990s and early 2000s.

One of Cipher’s products is a bond-like contract known as a reverse convertible. In such a deal, the client loans money to Cipher in return for monthly interest payments, with Cipher paying back the loan once the contract expires. But before then, if bitcoin falls below a predetermined level - a 19% drop, in one version of the product from earlier this year - then Cipher returns the principal to the client, minus the amount bitcoin has lost.

Though one firm was founded by a...

Read 301 times
Tweet
Published in Economics
More in this category: « Suze Orman says you need $5 million to retire — which is nonsense Women’s World Cup final: A field guide to insulting gestures the Dutch and American teams could employ »
back to top