As expected on Tuesday China slammed the US State Department's newly approved potential sale to Taiwan of M1A2T Abrams tanks, Stinger missiles and related equipment at an estimated value of $US2.2 billion. Beijing has long vehemently criticized US-Taiwan defense relations, which it sees as encroaching on its sovereignty and specifically its "one-China" principle regarding Taiwan.

China's Foreign Ministry said the planned weapons transfer "grossly interferes" with Chinese internal affairs and "undermines" its security interests, and further called on the US to "sever military ties with Taiwan".

The statement underscored that China will take every action to safeguard its national sovereignty while "opposing foreign interference" as Taiwan is "an inalienable part of China's territory," according to official state run Xinhua News Agency.

"China urges the United States to honor its commitment to the one-China principle and the three China-U.S. joint communiques, immediately withdraw the aforementioned planned arms sales to and sever military ties with Taiwan to avoid further damage to bilateral relations and peace and stability across the Taiwan Strait," said the spokesperson.

The possible deal is said to include 108 General Dynamics M1A2T Abrams tanks and 250 Stinger missiles, as well as mounted machine guns and ammunition. 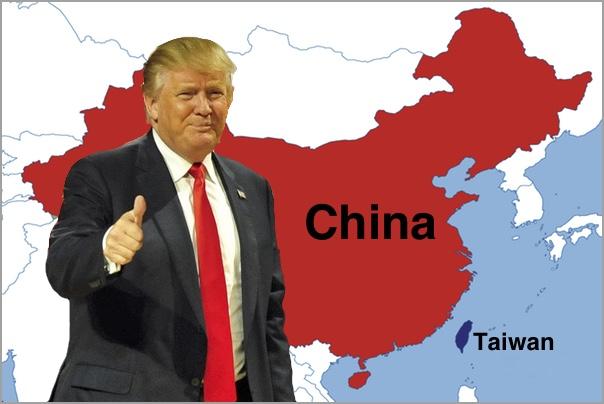 As a reminder, one month ago China's Foreign Ministry last month said it was seriously concerned about US arms sales to self-ruled Taiwan, and urged the United States to halt the sales to avoid harming bilateral ties.

In response, acting U.S. Defense Secretary Patrick Shanahan told the meeting that the United States would no longer “tiptoe” around Chinese behavior in Asia. Confirming that, a sale of more than $2 billion in weapons to Taiwan would be seen as a provocation to China's national interest in the region, and a clear signal that the gloves are now off when it comes to geopolitical claims, potentially resulting in a worrisome escalation of a war which has so far been confined to the sphere of trade....

Read 359 times
Tweet
Published in Economics
More in this category: « I had power of attorney for my late mother and lost $40,000 of her money on the stock market — do I need to repay it? Why the stock market’s ‘bad news is good news’ equation might not survive earnings season »
back to top