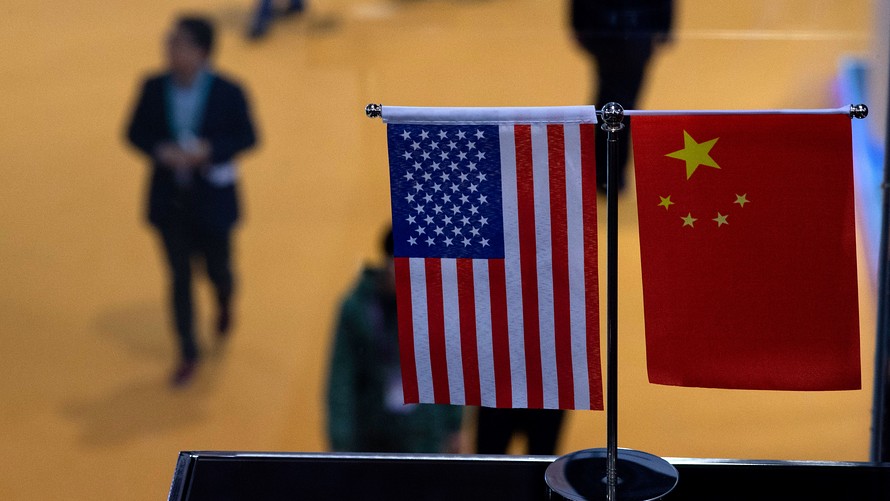 The dispute between between the U.S. and China over trade policy is so important that a resolution one way or another could mean the difference of as many as 800 points to the S&P 500 stock index, J.P. Morgan’s chief equity strategist Dubravko Lakos-Bujas told MarketWatch in an interview.

“If for whatever reason we go down the wrong path, and we get escalation of the trade dispute, then we have a downside of 2,500,” or a 16.6% decline from it’s record closing high set July 3.

The importance of getting some sort of trade deal — that lowers trade barriers and gives large, U.S. companies some certainty over future trade policies — swamps that of Federal Reserve policy or even second-quarter corporate earnings results, due to start being reported next week, because the difference between an escalation of the trade dispute and its resolution is large enough to have an even greater impact than the historic corporate tax cut instituted in late 2017, he said.

Read: India is now in Trump’s crosshairs over accusations of unfair trade[2]

According to analyses done by Lakos-Bujas and his colleagues, the cumulative impact of new tariffs has been enough to lower S&P 500 earnings-per-share by $5, and a third round of tariffs — which were put on hold[3] following President Trump and President Xi’s meeting in Osaka in June — would lower those by another $4 per share. He also estimates that the cost to individual households would rise from $600 per year to $1550 per year, more than the $1200 estimated benefit to the average American household provided by recent tax cuts.

While Fed policy remains the second most important factor for markets in the coming months, Lakos-Bujas said, the magnitude of the range of outcomes is likely much smaller. “Our view is that we’ll get cuts in July and again in September,” he said, but “the second cut are what people are debating.”

Despite his prediction of two Fed interest rate cuts this year, Lakos-Bujas is not sold on the idea that low bond yields, or the recent inversion of the 3-month Treasury bill and the 10-year Treasury note yield curve, is telling investors anything significant about the economy.

“I have a hard time in taking a stance on whether bond markets lead the stock market or vice versa,” he said. “History says once the yield curve inverts, at some point you...

More in this category: « From Lap Of Luxury To Prison Cell; Inside Jeffrey Epstein's New Reality Trader Exposes Subtext Of Fed's Farcical Flip-Flop »