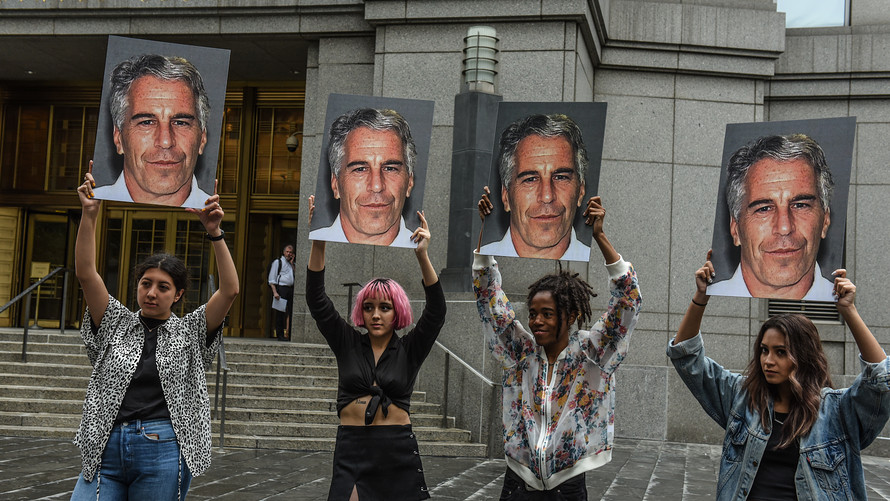 The arrest of billionaire Jeffrey Epstein on sex trafficking charges has renewed questions on whether Harvard University should give back millions he donated to the school more than a decade ago.

Epstein, 66, was charged Monday with sexually abusing dozens of girls, some as young as 14, and allegedly paying some victims to recruit other young girls. Epstein pleaded not guilty. His defense attorneys have argued the allegations were settled in Florida in 2008, the Associated Press reported[1], with one lawyer calling the charges “ancient stuff.” Epstein signed a secret plea agreement with Florida prosecutors in 2008 that his victims were never told about.

‘If your organization has ever received funding from Epstein or associated entities, you should step forward today in light of these charges and participate in an open process of deciding how to participate in the necessary healing.’

When Epstein was first charged in 2006, a Harvard spokesman said the school would keep $6.5 million[2] he had given the school in 2003 to launch “a mathematical biology and evolutionary dynamics program,” the school’s Harvard Crimson newspaper reported[3]. The donation was one of several interactions Epstein has had with the school over the years[4].

“Mr. Epstein’s gift is funding important research using mathematics to study areas such as evolutionary theory, viruses, and cancers,” a spokesman told the Crimson in 2006. “The University is not considering returning this gift.”

The new charges have observers asking again whether the school would give back the money.

“Why should even a single dollar of Epstein’s money fund high-class intellectual exploits at Harvard before every single victim has been paid a just settlement, whatever that may be?,” Anand Giridharadas, a critic of philanthropy and author of “Winners Take All: The Elite Charade of Changing the World,” on Twitter TWTR, -0.81%[5] He added, “If your organization has ever received funding from Epstein or associated entities, you should step forward today in light of these charges and participate in an open process of deciding how to participate in the necessary healing.”

A spokesman for the university told MarketWatch on Tuesday that Harvard doesn’t comment on “individual gifts or their status.” While news reports at the time said Epstein had pledged to give a total of $30 million in 2003, the university could only confirm that it received $6.5 million.