Another reason your wages are low: it’s cheaper to hire convicts 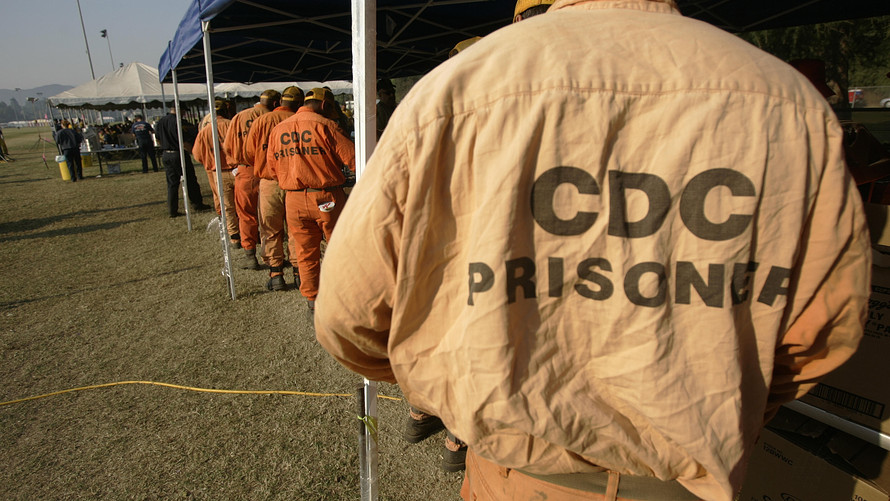 NEW YORK (Project Syndicate[1]) — Blaming manufacturing-job losses on low-wage foreign competition, or, increasingly, on automation has become a staple of populist politics in developed countries. Nowhere is this truer than in the United States, where President Donald Trump campaigned on the issue in 2016 and has since launched a trade war with China.

But U.S. workers have long faced another source of competition much closer to home: prison labor.

Many Americans may assume that the country’s convict-labor system is a thing of the past, especially given unflattering Western media coverage of other countries’ reliance on prison labor [2]to produce export goods.

Prisoners are producing furniture for the University of Colorado for $2.45 per day. What are they, if not slaves?

But in 2005 — the most recent year for which a fairly complete set of countrywide data is available — America’s convict-labor system employed nearly 1.4 million inmates, of which about 600,000 worked in manufacturing. That is 4.2% of total U.S. manufacturing employment.

As a result, convict labor is not only exploitative; it also distorts market competition.

This is precisely the complaint that has been leveled against China since its accession to the World Trade Organization in 2001 — an event now widely referred to as the “China shock.” Yet, over the course of its history, convict labor has affected U.S. manufacturing at least as much as the China shock.

That effect was apparent from the 1870s; in 1886, prisoners constituted up to 2%[9] of all manufacturing employees and accounted for 4.2% of total manufacturing output. Unlimited working hours and physical punishments, together with new industrial machinery, were a formula for super-profits.

Private forms of convict labor were...