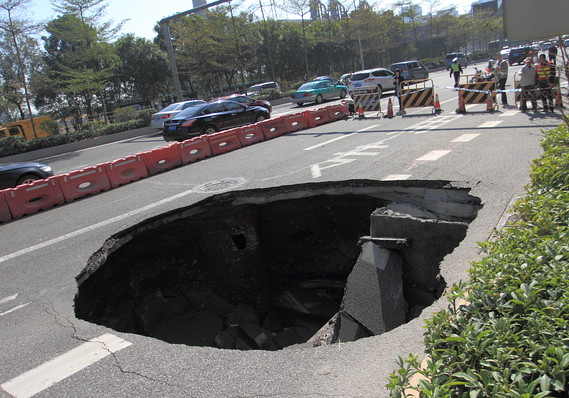 Getty Images
U.S. recession are getting deeper because of Federal Reserve mistakes, a small group of critics argue.

A small but vocal group of critics argue the Federal Reserve is exacerbating the damage caused by recessions by keeping interest rates excessively low in an effort to prolong the good times.

Steve Ricchiuto, the U.S. chief economist of Mizuho Americas, is one of those critics. He contends the Fed will make a big mistake if it cuts already low interest rates this month as widely expected. The central is worried trade tensions and other headwinds could threaten a record 10-year economic expansion.

Inflation is no longer the Fed’s bugaboo, he said, and it hasn’t been for several decades. The problem is the quality of credit and the health of U.S. financial institutions.

Read: The last time inflation ran consistently above 3% was 26 years ago [2]

Ricchiuto argues the last three recessions in 1990-91, 2000-2001 and 2007-2009 stemmed from credit bubbles that the Fed inadvertently helped to form and expand through lax monetary policy. It’s about to repeat that mistake again, he said.

A rate cut “will incite undesired risk taking by borrowers and deepen the next recession, which will unnecessarily increase the cost to society,” Ricchiuto told clients in a new research note.

Recessions are becoming deeper, he said, and the economy is taking longer to recover.

Read: Economy likely to get mediocre grade on next report card, but don’t buy it[3]

The argument by Ricchiuto is a variant of a longstanding view that recessions can be cleansing for an economy by ridding it of dangerous excesses that build up during an expansion.

No one is arguing it’s good for companies to fail and people to lose their jobs, mind you. Just that the only way to give an economy a clean slate is for central banks to fully deflate credit and other bubbles.

Read: Why long periods of the U.S. going without recession may be bad for the economy[4]

Before the late 1980s, Ricchiuto pointed out, the labor market quickly recovered after the end of a recession. Jobs lost were regained within a year and hiring took off.

That began to change in 1990-91 with the collapse of savings-and-loans banks that used to handle most of the nation’s mortgage loans.

“The result of this forced credit restructuring was the first jobless recovery of the post war period — a clear increase in the social cost of the recession,” Ricchiuto said. It took almost two years for U.S. employment to return to precession levels after the...