Faced with a declining birth rate and an unwilling to fill population shortfalls with immigrants like some of its European neighbors, Hungary has rolled out a seven-point "Family Protection Action Plan" which showers boatloads of cash, loan assistance and tax breaks to couples who agree to crank out lots of Hungarian children. 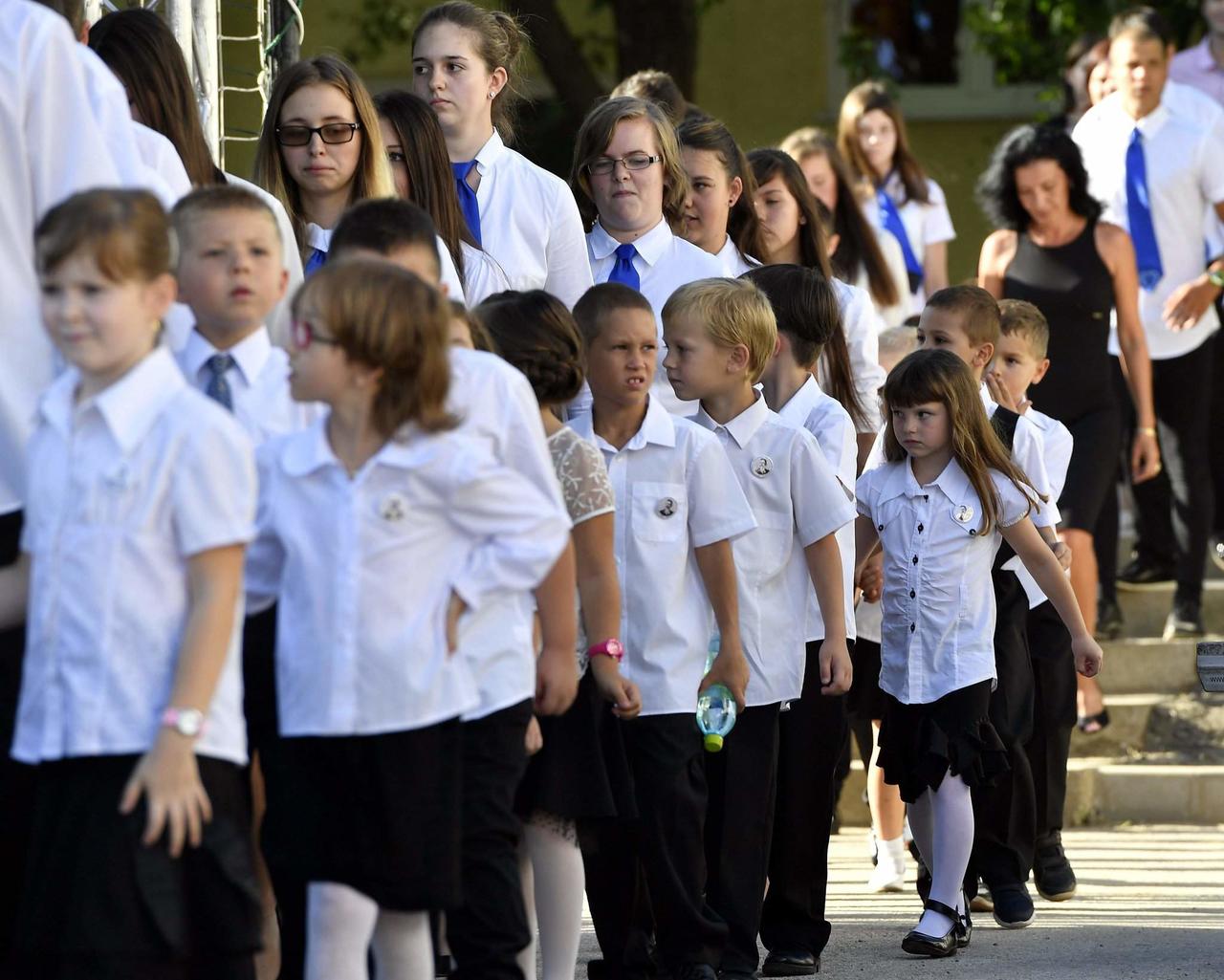 For starters, the state is offering $35,000 to couples who get married and have at least three children. Specifically, women under 40 who are getting married for the first time will receive an interest-free, general-purpose loan of $35,000. Upon the birth of the couple's first and second children, loan payments will be suspended for three years each - with 1/3 of the principal paid off after the second child. After the third child is born, the debt will be wiped out.

Couples with two or more children can also use their loans for the purchase of an existing property - but it gets better.

Hungary will also help out with mortgages - picking up the tab on roughly $13,500 US after the couple's third child, with an additional $3,500 US of relief for each further child.

Moreover, women who have given birth to and raised four children will pay no income taxes for the rest of their lives, while grandparents who are still working are entitled to take leave to help take care of their new grandchildren.

There's even a $9,000 subsidy for the purchase of a seven-passenger vehicle. "If you’ve ever tried to fit three children with car seats and everything else you need for children and probably the dog too in a car, you know how hard it is," said Hungary's minister of state for family, youth and international affairs, Katalin Novák. "Cars in Europe also tend to be smaller than American cars"

As The Federalist's Emma Elliott Freire notes, "An unusual feature of the subsidies is that they go into effect while a child is still in the womb. Parents can claim the relevant subsidy for their baby as soon as an expectant mother reaches her second trimester of pregnancy."

"This is a philosophical aspect for us. We believe life begins at conception. We value unborn children, not only born children," according to Novák, who added: "Hungarian young people are very family friendly. They want to get married and have at least two children. If that’s a fact, then we have to help them."

More in this category: « French 'Flyboard' Inventor Crashes Into English Channel During Record Attempt Apple earnings: It looks like 2016 again, and that is not a good thing »