Epstein In Danger Of Being Murdered By "Powerful People" Before His Trial, Says Victims' Lawyer

A lawyer for one of Jeffrey Epstein’s victims fears that a “hit” has been put out on Epstein’s life that will prevent him from implicating powerful people who are complicit in the sex trafficking of girls and young women. 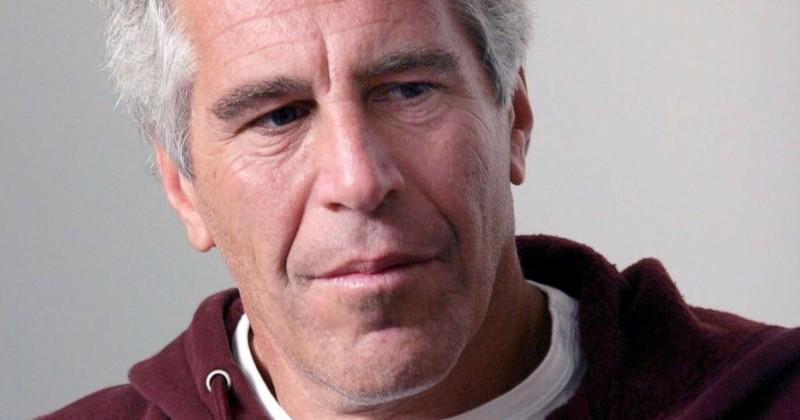 “I question whether or not it was a true suicide attempt that Mr Epstein was involved in in jail or whether or not there may be some powerful people who just don’t want him to talk.”

Kuvin questioned how Epstein could have choked himself, adding, “There’s no doubt in my mind that no jail will protect you when there’s powerful people that want to reach you – wherever you are.”

Even if Epstein is kept away from the general prison population, “there are still people who can get to him, ultimately,” warned Kuvin.

Kuvin speculated whether Epstein would “survive” to make his upcoming trial, comparing the situation to the 1959 Profumo affair, where socialite Stephen Ward was put on trial for procuring young women for the British elite but killed himself before the verdict was announced.

“We know that Mr Ward, who was involved in that affair and the procurement of women for some notable people, was given bail and committed suicide while out on bail – so it’ll be interesting to see whether or not Mr Epstein attempts again to get out on bail and if he does whether he survives between now and the date of his trial,” said Kuvin.

The lawyer also noted that Eyes Wide Shut-style sex parties attended by masked men had been taking place for over 50 years.

There is a war on free speech. Without your support, my voice will be silenced. Please sign up for the free newsletter here. Donate to me on SubscribeStar here. Support my sponsor – Turbo Force – a supercharged boost of clean energy without the comedown....

Read 340 times
Tweet
Published in Economics
More in this category: « Luxury cinema chain iPic Entertainment’s stock tanks on bankruptcy fears Beyond Meat tells SEC it has a good reason for no longer disclosing its sales to Whole Foods »
back to top