The Internet Party One citizen... one vote... zero government interference.
updated 10:49 PM, Oct 26, 2021 UTC
Headlines:
CDC says some immunocompromised people can get fourt: The Centers for Disease Control and Prevention said in updated guidelines Tuesday
Suspicious substance in package reported by Omar's o: A suspicious substance included in a package with a threatening note reported by R
Psaki mum on Virginia governor's race after she's hi: White House press secretary Jen Psaki on Tuesday refused to discuss Virginia's gov
The Moneyist: My mother is giving away my late grand: ‘There are enough pieces of jewelry to divide among all of us grandkids.’ ...
Sanders draws red lines on Medicare expansion, drug : Senate Budget Committee Chairman Bernie Sanders (I-Vt.) said on Tuesday that a dea
Democrats Stalking $5 Trillion In Billionaire Wealth: Democrats Stalking $5 Trillion In Billionaire Wealth For Tax Extraction Congressi

The official explanation that Jeffrey Epstein hanged himself using bedsheets is contradicted by the claims of a former inmate at the same facility who said that the bedsheets weren’t much stronger than paper and that this would have been an “impossibility.” 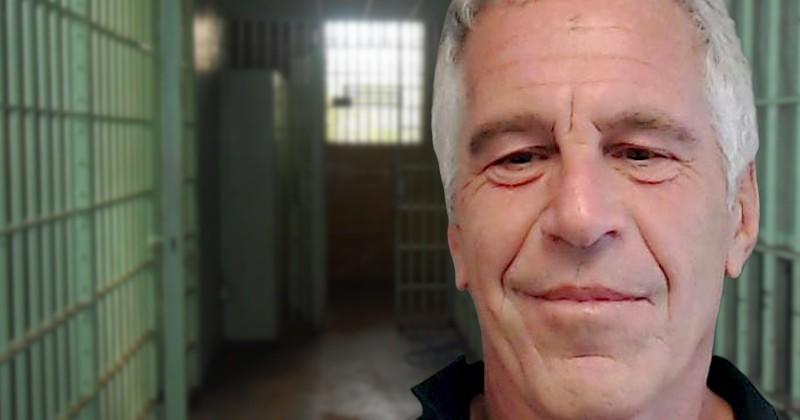 “Jeffrey Epstein was found hanging in his lower Manhattan jail cell with a bedsheet wrapped around his neck and secured to the top of a bunk bed,” the New York Postreported.

“The convicted pedophile, who was 6 feet tall, apparently killed himself by kneeling toward the floor and strangling himself with the makeshift noose, law enforcement sources said Monday.”

However, this version of events is contradicted by the assertions of a former inmate at the same jail whose claims were also published by the New York Post.

“You have sheets, but they’re paper level, not strong enough. He was 200 pounds — it would never happen,” said the former inmate.

The source also said that suicide was an “impossibility” and couldn’t have been accomplished via a bed.

“Could he have done it from the bed? No sir. There’s a steel frame, but you can’t move it. There’s no light fixture. There’s no bars,” he said.

As we reported yesterday, Epstein’s cell mate was transferred out the day before the billionaire sex trafficker’s alleged “suicide,” meaning there was no witness to observe it.

There is a war on free speech. Without your support, my voice will be silenced. Please sign up for the free newsletter here. Donate to me on SubscribeStar here. Support my sponsor – Turbo Force – a supercharged boost of clean energy without the comedown....