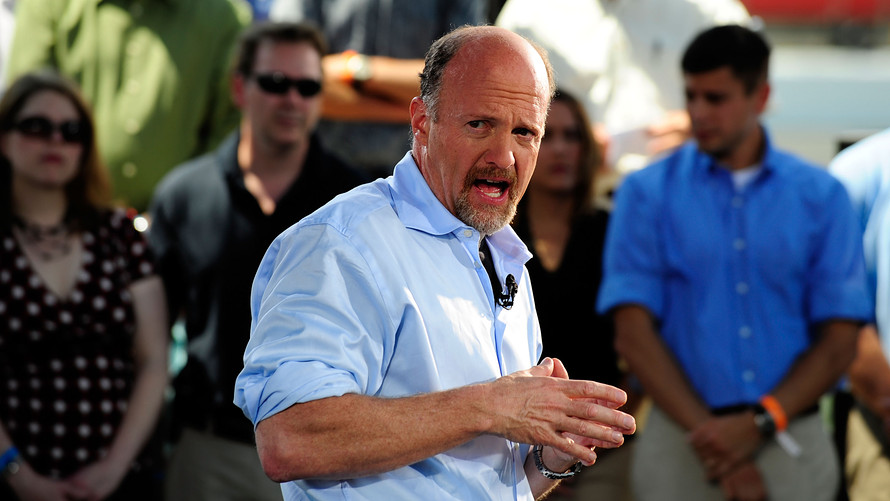 If you’re frantically buying or selling stocks based on what the inversion and the subsequent uninversion of the yield curve is signalling, Jim Cramer has a message for you: Calm down.

‘Everything seems like a trap now. It was a trap to sell off the inverted, and now they have to go buy back on the uninverted. What happens if we get inverted again?’

That’s Cramer questioning the wisdom of traders who seem to be reacting to every headline popping up in the financial news cycle these days.

Specifically, the television personality and former hedge-fund manager was talking about how stocks were hit hard Wednesday after the 10-year Treasury yield TMUBMUSD10Y, +2.61%[1] briefly inverted and slipped below the 2-year yield for the first time since before the 2008 financial crisis.

Since then, stocks have been bouncing back. At last check, the Dow Jones Industrial Average DJIA, +1.04%[2] was up almost 300 points.

Cramer said he understands why people are so concerned about the economy, considering the fact that inversions have preceded every recession of the past 50 years, but, overall, he says, the fear seem overdone at this point. “I do feel like things are worse when I listen to people talk, than reality,” he said.

Watch the clip from CNBC:...