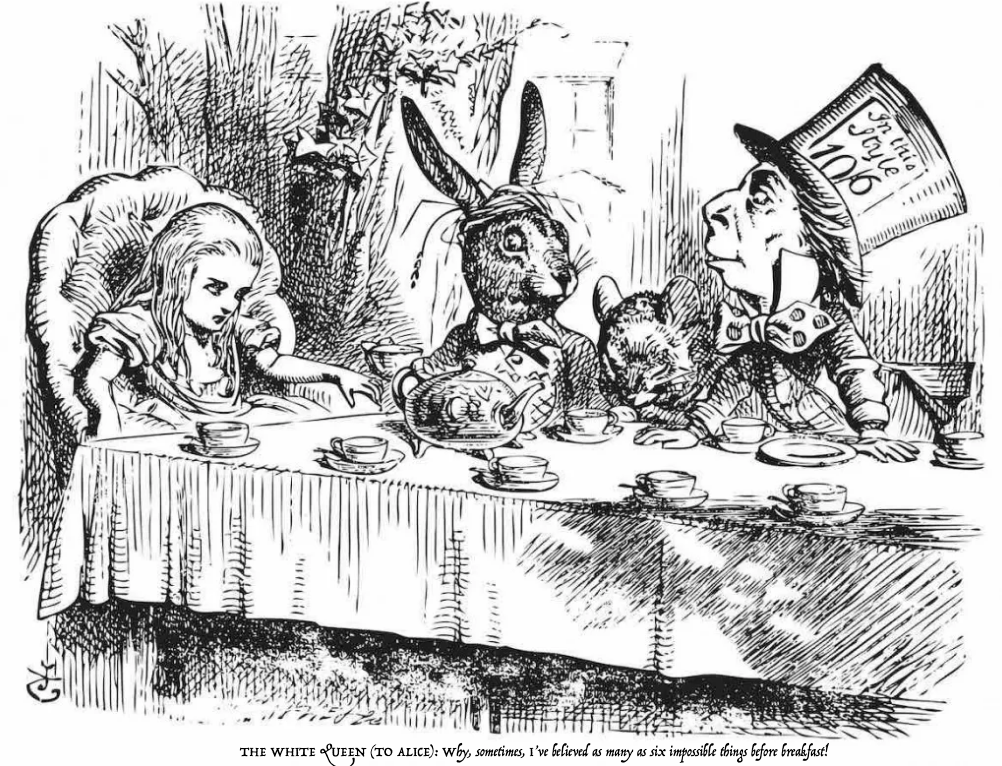 "Impossible" Events Are On The Rise...

A 4-sigma event would be expected to happen once or twice in a trading lifetime – according to the most popular VaR-based risk models. We’ve seen 10 of those this month in Treasuries. What we should have learned from the GFC has been all but forgotten. What the market had considered to be impossibilities (or at least highly unlikely…) is quickly becoming the norm.

Indeed, the number of explosive moves that we’ve seen to start the month of August in “safe havens” is on par with what we saw during the worst months of the crisis. We still have 2 weeks to go.

What’s incredible is how little the broad investor universe seems to care, leaving the weakest parts of the capital structure the most exposed.

Having worked as a portfolio manager at several large hedge funds after a stint on the sell-side, I’d like to think that I’ve seen my fair share of methods for assessing risk. People who act as financial actuaries for a living (i.e. “risk managers”) like to think that too. There’s an immutable tug of war that takes place at nearly every hedge fund between the people who are trying, recently without much success, to generate returns better than a passive index fund (the investment team), and the people entrusted with making sure they’ve got the tail events under control (the risk team). This generally means that the risk team runs a backwards-looking analysis to reassure investors that the likelihood of a fund-closing event is inconceivable. More and more, the response when such events transpire should be best summed up by Inigo Montoya. 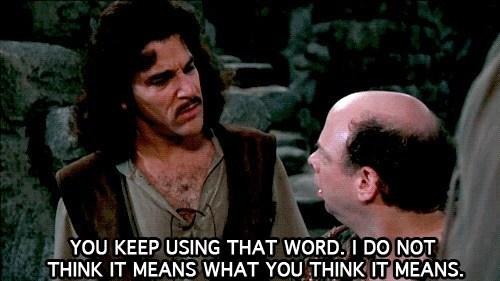 Several “quantitative” metrics are frequently employed. They range from those that track trailing realized volatility (VaR-based) to those that use absolute numbers from prior historical periods (stress-based). Typically, there’s a VaR limit as well as a historical drawdown limit which ends up being imposed. The first one is almost always easier for a portfolio manager to meet than the second, especially if the historical drawdown period includes 2008. It’s this first type of risk modelling that is important for the discussion below.

The most common VaR-based risk metric employed on the street is what’s referred to as “5-year 95%”. What this means is that a portfolio manager’s risk is measured by what would fit within a 2-standard deviation range using a 5-year lookback. A 2-standard deviation range (or two sigma – 2σ) is defined, under a normally distributed series of returns, as having an approximate daily frequency of once every 22 days (using business days, this means about once a month).

A 4-standard deviation, or 4σ, move would have an approximate daily frequency of once every 63 years (using 252 trading days a year).

We’ve seen 10 of those this month alone in Treasuries. And August is barely halfway done.

Read 320 times
Tweet
Published in Economics
More in this category: « CNBC’s Jim Cramer: It’s a trap! I’m 34 and have 5 to 10 years to live — I want to spend $50K on a new kitchen, but my wife is vehemently opposed »
back to top