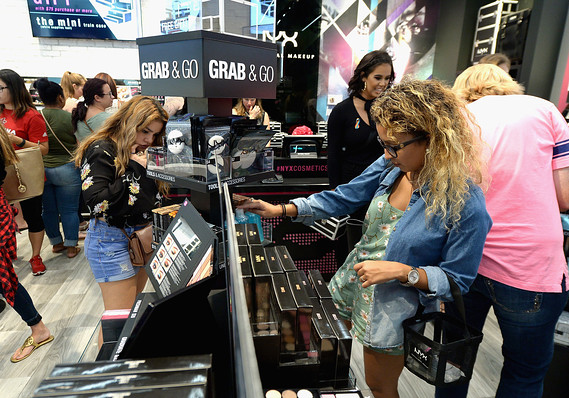 Getty Images
Unstoppable consumer spending and the best jobs market in decades is keeping the U.S. economy out of big trouble.

The big story to watch for the U.S. economy — really the only story — is the action of consumers. The fate of a record-long expansion depends on them.

By most measures, the economy is slowing. Manufacturers are struggling. Exports have fallen. Business investment is down. And fewer people are being hired.

A recession, however, still appears far off thanks to steady spending by American households. Consumers account for about 70% of what goes on in the economy.

Rising demand for goods and services has deterred companies from resorting to layoffs even as they face mounting financial and other pressures. What’s also discouraged them is the tightest labor market in decades.

Good employees are already hard enough to find. Why fire experienced workers and face the daunting prospect of replacing them if the economy suddenly speeds up again? That’s the dilemma some companies face.

Read: For the first time in 11 years, 80% of Americans in their prime are working[2]

What’s a thorny issue for executives, however, is good for the economy.

As long as layoffs stay low and the labor market is tight, consumers are likely to remain confident and spend like they normally do. And that should be enough to allow an expansion that recently entered a record 11th year to carry on for the foreseeable future.

The Federal Reserve, for its part, is prepared to step in at the first hint of trouble. The central bank cut interest rates at the end of July and is widely expected to do so again this month.

“U.S. recession risks remain elevated, but we are clearly not there yet,” said Scott Anderson, chief economist at Bank of the West.

Wall Street will get another glimpse into Americans’ spending ways with the August report on retail sales. Sales of new cars and trucks were strong last month, but gasoline prices fell.

The divergent paths of two of the biggest retail segments could lead to a so-so sales figure, but there’s been little evidence of a drop-off in consumer spending. With the holidays coming up, it’s also hard to see the bottom falling out before the end of the year.

In ordinary times a trio of reports on inflation, including the consumer-price index, would take center stage. Yet inflation has hovered below 2% for the past year and the Federal Reserve is all but certain to cut interest rates in two weeks, part of its inoculation strategy in case the trade war with China threatens the U.S. expansion....