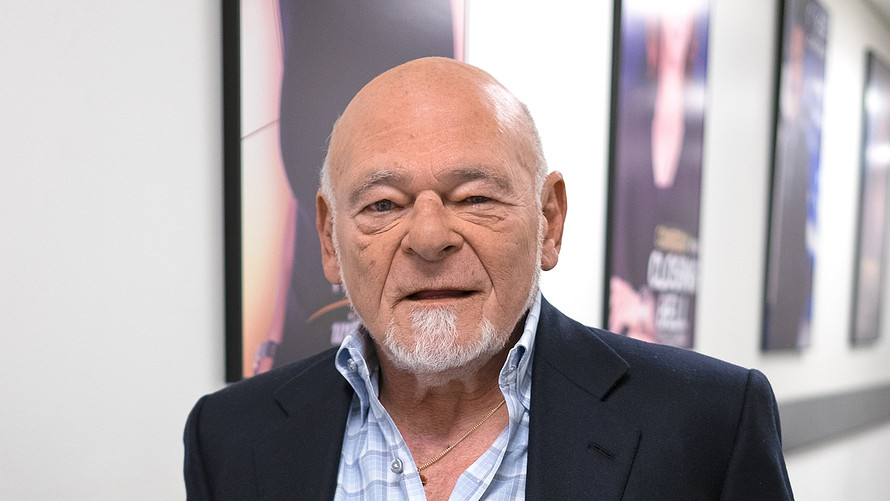 He didn’t sound much more bullish on Wednesday:

‘We certainly never had a cash position like we have now. I think we’re very reticent about the opportunity. We think there’s gonna be some significant opportunities, but what we don’t see is the urgency.’

Keeping the powder dry is nothing new for Zell, who’s been calling for a recession for a while now. “It very hard to sit there and not pull the trigger, but it’s the guys who don’t pull the trigger who are around to pull it when it works,” he said last year[2], when he admitted to having $3.2 billion in cash.

Apparently, the pile’s bigger now, and still he waits for the slowdown.

“It’s very hard to have a recession when interest rates are zero,” he told CNBC[3] on Wednesday. “The fact that I’m waiting for one is probably a positive sign because complacency is usually a major factor that leads to big surprises.”

Zell has managed to keep his sense of humor about his misfires.

At last check, the Dow Jones Industrial Average DJIA, +0.14%[4] was bouncing back from Tuesday’s decline with a triple-digit advance. ...