A Belgian F-16 fighter jet crashed in Northwestern France on Thursday, leaving one of its pilots hanging by his parachute from high voltage electricity lines, according to the BBC.

Both pilots had minor injuries after they ejected from the plane, which clipped the roof of a house and crashed in a field near Pluvinger. The pilot stuck in the 250,000 volt power lines was brought down after a two hour rescue operation by French emergency services. 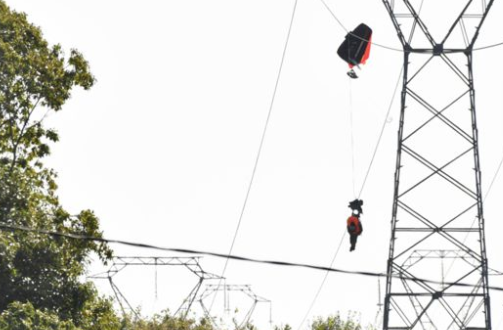 His plane had been flying at only 1,500 feet while on a practice flight from Florennes, Belgium to a French airbase at Lorient, about 19 miles from the crash site. 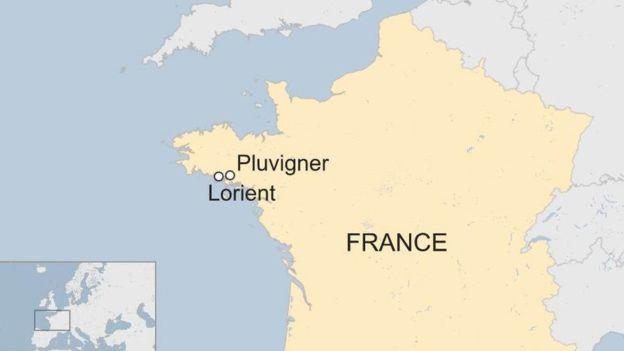 "They needed time to free him. They had to cut the electric current, but I've been on the phone to him and he says he feels fine."

Both pilots were released after hospital checks.

Other photos from the area showed a damaged roof on one home and black smoke rising from the area. One homeowner, Patrick Kauffer, said that a wing of the plane had "taken out part of the roof on his house, causing serious damage". 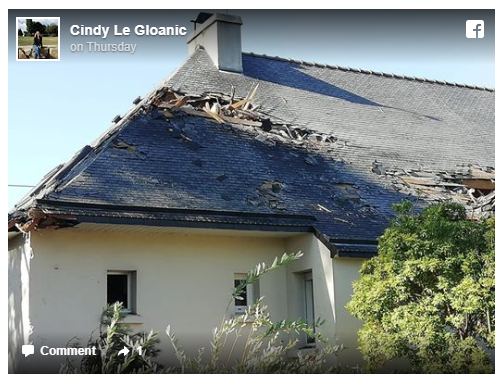 The crash also caused fires to his shed and trees. A second resident, Cindy Le Gloanic, said she saw the pilots eject and posted photographs of the damaged house. 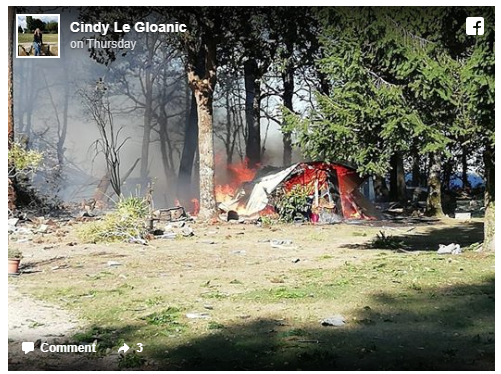 The plane was not carrying weapons during its flight and was reportedly in good condition when it took off. It was built in 1983.

The head of the air force said that the pilot told him there was a problem with the engine during the flight and that he had tried to restart it. ...

More in this category: « Campaign to take down Amazon is being funded by Amazon’s biggest rivals Why the coming recession could force the Federal Reserve to swap greenbacks for digital dollars »