As Schwab slashes commissions, can it get any cheaper to invest? 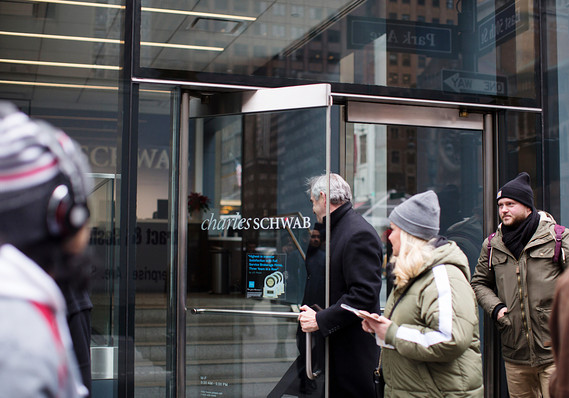 The race to the zero-bound[1] is on. That’s not an interest-rate policy development, but an investing fee trend.

Charles Schwab Corp SCHW, -4.18%[2]   on Tuesday said it would no longer charge a commission[3] on trades of U.S. and Canada-listed stocks, exchange-traded funds, and options, starting October 7.

That’s just the latest volley in the incredible shrinking broker fee war. Behemoth asset managers like Vanguard, Fidelity and Schwab have spent the past few years leapfrogging each other to offer lower and lower commissions[4].

That’s thanks in part to the rise in popularity of ETFs, funds that in most cases passively follow a pre-determined index, and charge much lower fees to do so, while also performing better than pricey active managers.

How miserly have investors become?

Meanwhile, back in March, Salt Financial, a newish ETF shop, launched a fund LSLT, +0.52%[10]   that will actually pay investors for their funds[11].