The Internet Party One citizen... one vote... zero government interference.
updated 10:50 PM, Jul 5, 2022 UTC
Headlines:
Court won't block Mississippi's abortion trigger ban: A judge in Mississippi on Tuesday denied a request from the providers asking to te
Majority of adults say Washington under Biden hurts : People are losing faith in Washington's ability to tackle their top concerns four
Rising Interest Rates May Blow Up The Federal Budget: Rising Interest Rates May Blow Up The Federal Budget By Jeff Diest of The Mises I
Robert Crimo’s dad liked Second Amendment tweet on: Robert Crimo, the deli owner dad of Robert "Bobby" Crimo III, 22, the person of in
What we know about Highland Park July 4th parade mas: At least six people were killed and two dozen others hospitalized in a mass shooti
Democratic AGs, Soros-backed prosecutors vow to defy: Some of the same Soros-funded prosecutors accused of going easy on criminals are n
Buchanan: Is Trump, At Last, Ending Our "Endless Wars"?

Authored by Patrick Buchanan via Buchanan.org,

The backstage struggle between the Bush interventionists and the America-firsters who first backed Donald Trump for president just exploded into open warfare, which could sunder the Republican Party. 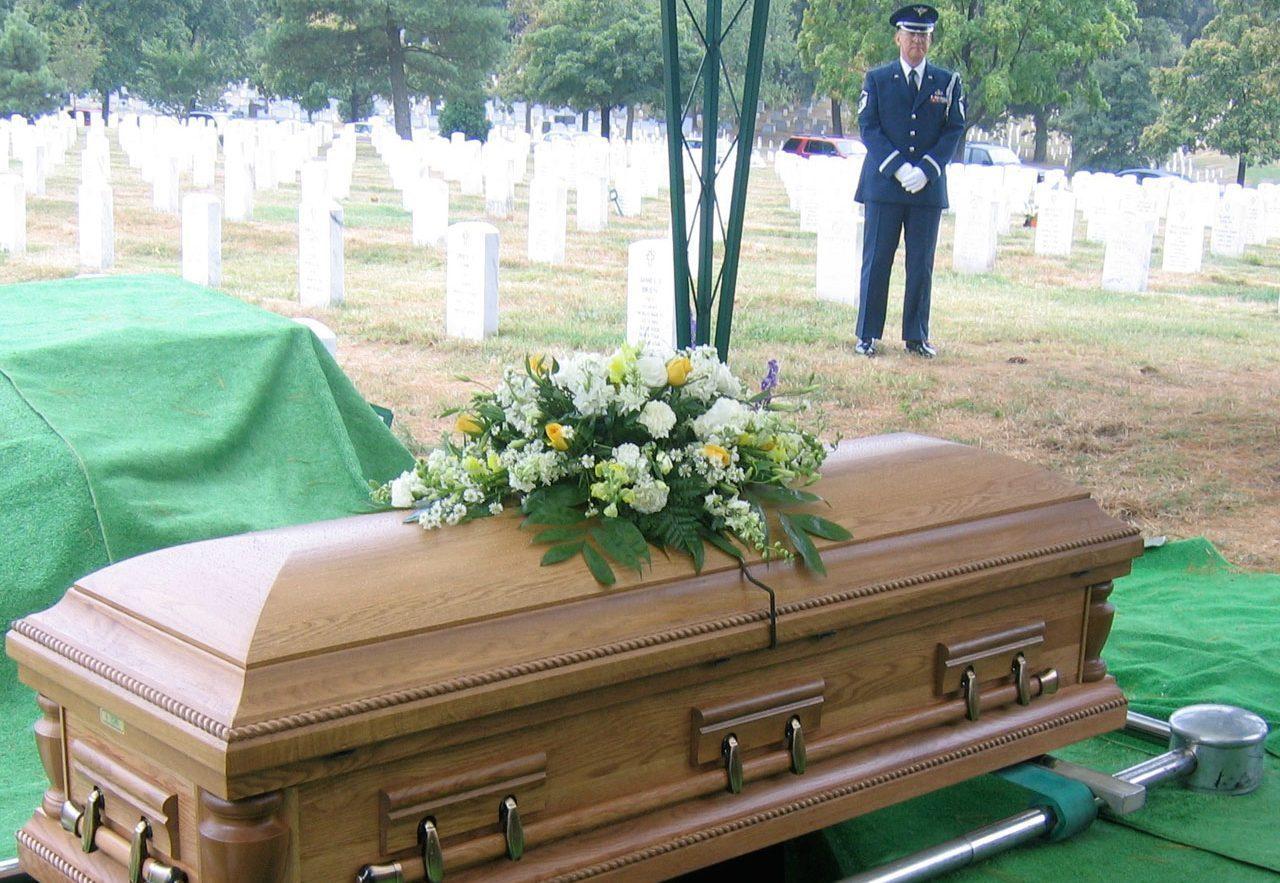 At issue is Trump’s decision to let the Turkish army enter Northern Syria, to create a corridor between Syrian Kurds and the Turkish Kurds of the PKK, which the U.S. and Turkey regard as a terrorist organization.

“A disaster in the making,” says Lindsey Graham. “To abandon the Kurds” would be a “stain on America’s honor.”

“If reports about US retreat in Syria are accurate,” tweeted Marco Rubio, Trump will have “made a grave mistake.”

“The Kurds were instrumental in our successful fight against ISIS in Syria. Leaving them to die is a big mistake,” said ex-U.N. ambassador Nikki Haley, “we must always have the backs of our allies. ” But of our NATO ally of almost 70 years, Haley said, “Turkey is not our friend.”

“The President’s decision to abandon our Kurd allies in the face of an assault by Turkey is a betrayal. It says that America is an unreliable ally; it facilitates ISIS resurgence; and it presages another humanitarian disaster.”

Trump tweeted this defense of his order to U.S. forces not to resist Turkish intervention and the creation of a Turkish corridor in Syria from the eastern bank of the Euphrates to Iraq:

“The Kurds fought with us, but were paid massive amounts of money and equipment to do so. They have been fighting Turkey for decades. … I held off this fight for … almost 3 years, but it is time for us to get out of these ridiculous Endless Wars, many of them tribal, and bring our soldiers home.”

Behind this decision is Trump’s exasperation at our NATO allies’ refusal to take back for trial their own citizens whom we and the Kurds captured fighting for ISIS.

The U.S. has “pressed France, Germany, and other European nations, from which many captured ISIS fighters came, to take them back, but they … refused,” said a Sunday White House statement. “The United States will not hold them for what could be many years and great cost. … Turkey will now be responsible for all ISIS fighters in the area captured over the past two years.”

What are the arguments interventionists are using to insist that U.S. forces remain in Syria indefinitely?

If we pull out, says Graham, the Kurds will be forced, for survival, to ally themselves with Bashar Assad.

True, but the Kurds now occupy...

More in this category: « My ex-husband borrowed money to marry a woman 40 years his junior — how do I protect my son’s $1M estate? Nasdaq Tightens The Noose On IPOs Of Small Chinese Companies »