“Saudi Arabia has to look in the mirror before it criticizes the peace process,” Erdogan said in a speech during an expanded meeting of the Justice and Development Party (AKP), as quoted by the Anatolia news agency.

“Who brought Yemen to this situation, except Saudi Arabia, and the Egyptian president in particular, has no right to speak at all, he is a killer of democracy in his country,” Erdogan continued.

“I will remind them of the names, and invite them to be honest. I will start from Saudi Arabia, and say you have to look in the mirror, who brought Yemen to this situation? How is the situation in Yemen now? Did thousands of people not die in Yemen? You have to first calculate that,” he said to the audience.

“Yemen is currently suffering from extreme poverty. You have destroyed every place. You have to calculate that first. You cannot interfere with us about the operation we launched in Syria to fight terrorism and preserve the territorial integrity of Syria,” he concluded about Saudi Arabia.

“It was said that Sisi met with one of them and denounced the process of the spring of peace. Our love for the Syrian people is not debatable,” he continued.

Erdogan explained that Turkey does not accept any kind of criticism about this military operation in Syria.

“Turkey is not fighting the Kurdish brothers in the east of the Euphrates, but fighting the terrorist organization, and that Turkey may be the only legitimate force inside the Syrian territory.” 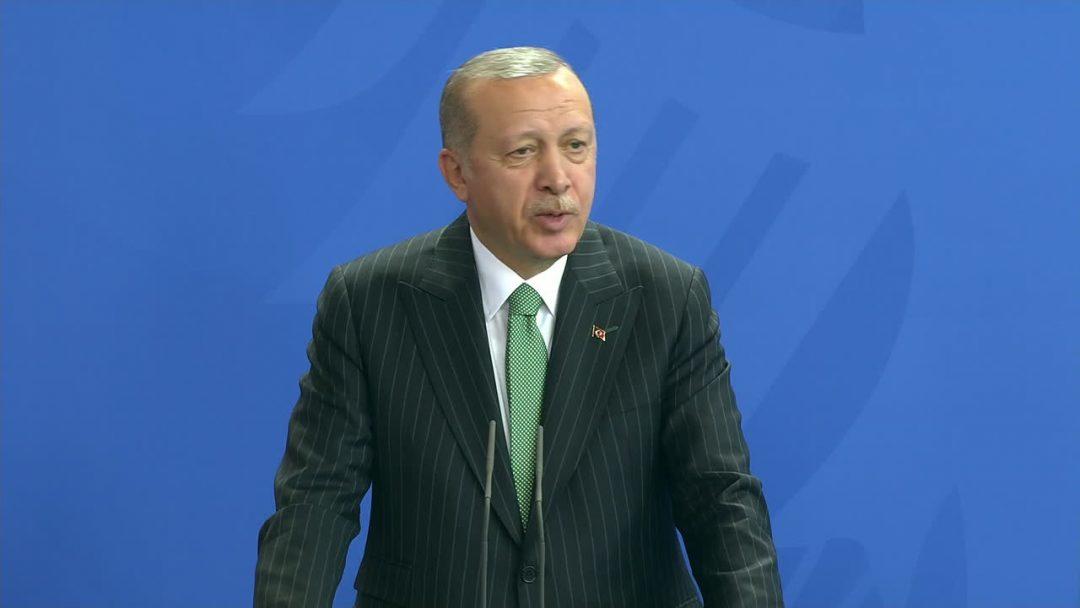 Erdogan reinforced that Turkey stands with the Kurdish people, saying, “We still host 300,000 of our Kurdish brothers who came to our country from the Syrian city of Ain al-Arab, but the United States and the European Union do not see that.”

“They are pushing for the step we have taken for the sake of the unity of Syria. Stay aside. We will continue our path, the aim of this process is to contribute to the preservation of the territorial integrity and political unity of Syria.”

Erdogan also criticized the positions of the European Union countries on the Spring of Peace” operation, saying “If you try to denounce the military operation as an occupation, our work is very easy. We will open our doors and send you 3.6...

More in this category: « 1 in 5 LGBTQ adults isn’t registered to vote, despite high 2020 stakes Wealthy taxpayers have one big advantage with the IRS (that has nothing to do with Trump’s tax reform) »