Authored by Aaron Wood via CoinTelegraph.com,

The G7 group of nations has reportedly drafted a report which says that “global stablecoins” pose a threat to the global financial system. 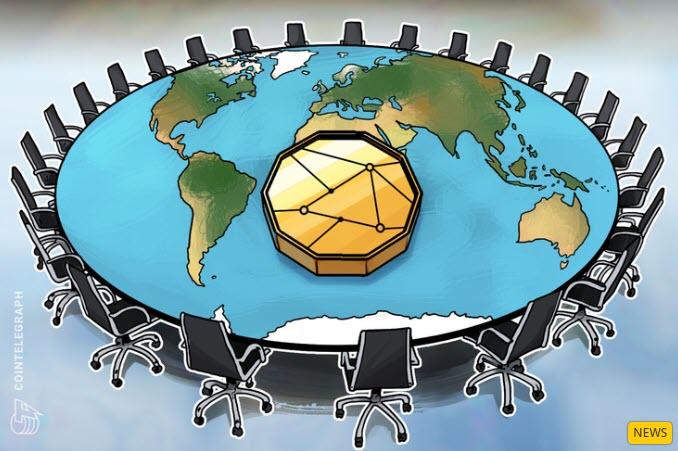 According to the BBC on Oct. 13, a draft report from the G7 outlined the various risks associated with digital currencies. It also said that, even if member firms of the governing Libra Association addressed regulatory concerns, it may not get approval from the necessary regulators, stating:

"The G7 believe that no stablecoin project should begin operation until the legal, regulatory and oversight challenges and risks are adequately addressed.

[...] Addressing such risks is not necessarily a guarantee of regulatory approval for a stablecoin arrangement."

The G7 also states that global stablecoins with the potential to scale rapidly could stifle competition and threaten financial stability if users lose confidence in the coin.

"...the introduction of “global stablecoins” could pose a host of challenges to the regulatory community, not least because they have the potential to become systemically important, including through the substitution of domestic currencies.

The report will purportedly be presented to finance ministers at an annual meeting of the International Monetary Fund this week.

The BBC states that, while the report does not single out Facebook’s proposed Libra stablecoin project, it could spell further trouble for the already beleaguered proposed payments system.

Global regulators are increasingly leaning on the project, with the Bank of England recently establishing provisions with which it must comply before it can be issued in the United Kingdom.

Facebook CEO Mark Zuckerberg will testify before the United States House of Representatives Financial Services Committee about Libra later this month. The head of the committee, Democratic Representative Maxine Waters, has been a noted critic of the project. Earlier this year, the committee drafted the “Keep Big Tech out of Finance Act.”

Libra has seen several major partner firms of its governing consortium leave the project recently. On Oct. 4, major payments network PayPal withdrew from the organization and was soon followed by Visa, Mastercard, Stripe and eBay.

Furthermore, Finco Services of Delaware initiated a lawsuit against Facebook, alleging trademark infringement, unfair competition, and “false designation of origin” regarding the use of the Libra logo. The plaintiff is also suing its former designer, who did the logo work for Facebook, for reusing the design....

More in this category: « Netflix stock battered as investors await a flood of new competitors Here’s how millennials are about to solve the coming Social Security crisis »