Do you believe that a recession is coming?  If so, you certainly have a lot of company.  It turns out that more than two-thirds of all U.S. households “are preparing for a possible recession” right now.  There is a growing national consensus that that U.S. economy is heading for big trouble, and this is causing a lot of people to cut back on spending.  In fact, we just witnessed the first drop in retail sales in seven months.  If this slowdown in retail spending extends into the holiday season, that could potentially be absolutely disastrous for the entire retail industry.  We are already in the midst of the worst “retail apocalypse” in U.S. history, and we are learning of more store closings with each passing day.  But of course it isn’t just the retail industry that is in very serious trouble, and I have some brand new numbers from a couple of other sectors that I will share with you below. 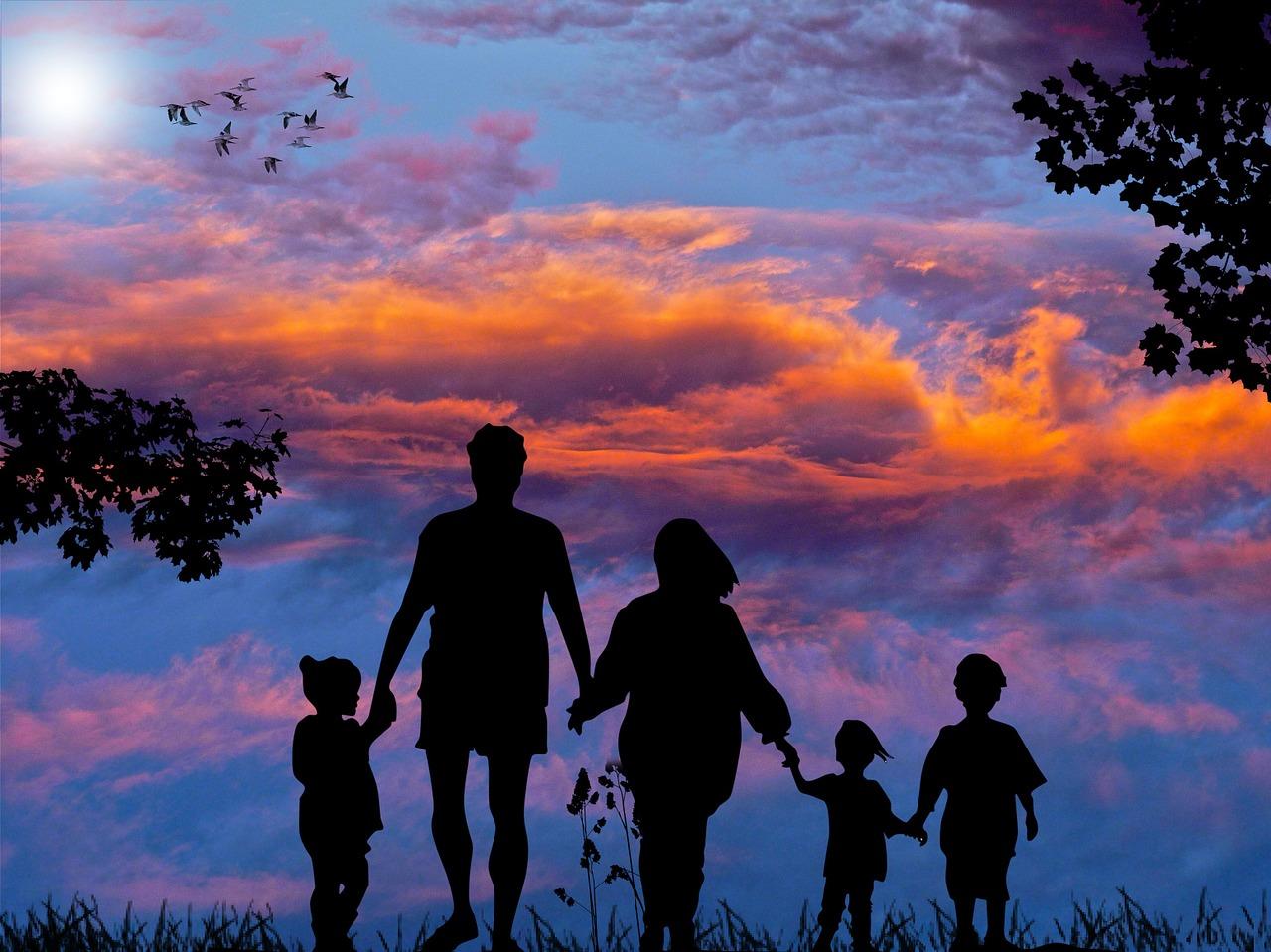 But first let’s talk about this new survey that just came out that says that 69 percent of all U.S. households “are preparing for a possible recession”…

More than two-thirds of U.S. households say they are preparing for a possible recession.

Some 69% of participants in a recent poll said they were taking steps to shore up their finances ahead of a possible downturn, including 44% who said they were spending less money. Some 10%, including 13% of college graduates, are looking for a better or more stable job.

Considering what I do, it makes perfect sense to me that more than two-thirds of the country would be preparing for a recession.

But it would be very interesting to see this number broken down by political affiliation.  In general, Democrats tend to be far more pessimistic about the economy than Republicans are right now, and that is just because Donald Trump is in the White House.

I would suspect that the percentage of Trump supporters that are “preparing for a possible recession” would be well under 50 percent, but that is just a guess on my part.

In any event, the truth is that 100 percent of Americans should be preparing for a recession, because the warning signs are all around us.

And on Wednesday another economic red flag emerged.  For months, the economic optimists have been touting “the strength of the consumer” as one of the bright spots for the economy, but last month retail sales dropped for the first time in seven months…

U.S. retail sales fell for the first time in seven months in September, raising fears that a slowdown in the American manufacturing sector could be starting to bleed into the consumer side of the economy.

More in this category: « Inspired by AOC, Megan Rapinoe and Greta Thunberg? You should be, according to this list Coca-Cola earnings preview: Coke Energy is coming to the U.S., and coming for Red Bull »