Authored by Graham Noble via LibertyNation.com,

To begin with an entirely objective statement: Rational people, when considering the worth of any politician, find nothing more distasteful than the politico in question deliberately concealing his or her true feelings, opinions, or policy agenda. All of us want our political representatives to be “real”: to stand on principle, say what he or she means, and mean what he or she says.

How many currently elected politicians measure up to that expectation is debatable, of course, and it is difficult, for most, to judge them fairly. Supporters of Sen. Elizabeth Warren (D-MA) would no doubt argue that she is entirely principled and honest about her political intentions. Her detractors, meanwhile, would describe her as evasive at best and downright dishonest at worst. Similarly opposing views might be applied to President Donald Trump or to any member of Congress.

Sen. Mitt Romney (R-UT), who – it could be argued – suffered an almost inexplicable loss to President Barack Obama in the 2012 election, is one of those politicians who has tried hard to portray himself as eminently principled, morally upstanding, and an all-around decent man. To be sure, he has done things in his personal life that lend credibility to such an image. What if it turned out, though, that Romney – until now – had secret social media persona for the primary purpose of defending and boosting the image of none other than Mitt Romney? 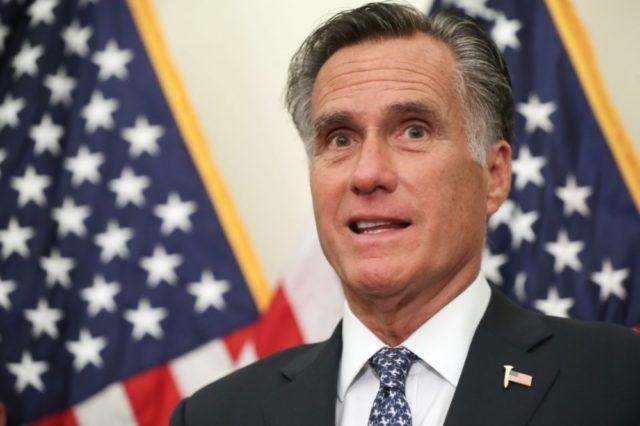 To be fair, the senator is not the first politician or senior government official to use a false identity online. Former FBI Director James Comey, Former Attorney General Eric Holder, and Trump himself have all done so – and they are just a few of the ones we know about. Obama communicated by email with then-Secretary of State Hillary Clinton under a false name – presumably so that he could deny any knowledge of the latter’s use of private email accounts to conduct official business.

Romney’s Delecto, though, was focused on praising and defending himself and on undermining a sitting president from his own party. This makes the ruse all the more disdainful – especially from a man so obviously concerned with public image.

In fact, Delecto is known to have tweeted only ten times since December 2015, so...