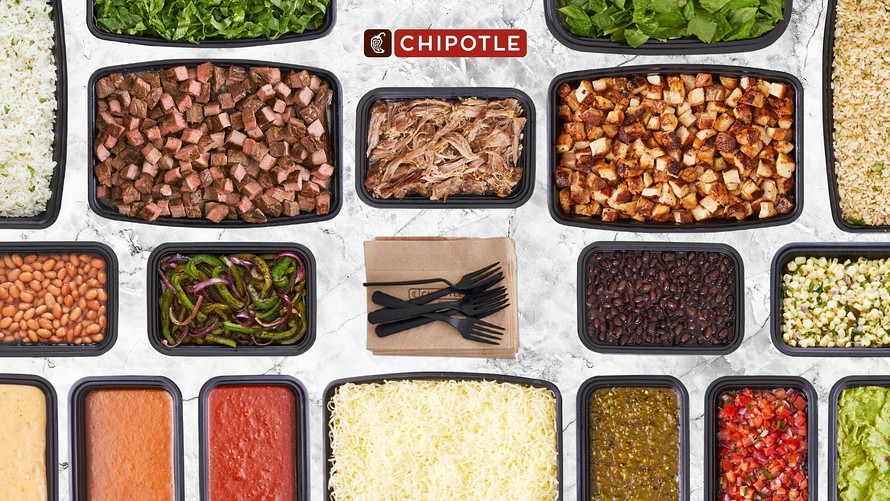 Chipotle Mexican Grill Inc. is scheduled to announce its third-quarter earnings on Tuesday and analysts think avocados and carne asada will give the results a boost.

Bank of America Merrill Lynch upgraded Chipotle CMG, -3.14%[1]   stock to neutral from underperform based on more favorable avocado pricing, as well as improved digital platforms that should aid sales.

“While we still struggle with the valuation upside, our expectations that Chipotle will deliver near-term earnings-per-share upside to consensus makes a correction in the multiple unlikely, driving our decision to move to neutral,” analysts wrote. “Strong sales momentum (we model same-store sales growth of 10% in 3Q , 9%in 4Q, aided by the launch of carne asada) and normalizing avocado prices alleviate our near-term EPS concerns.”

Read: Chipotle’s CEO explains how his company achieved a surprising comeback that has sent its stock rocketing [2]

KeyBanc Capital Markets says there was a 50% year-over-year rise in Haas avocado prices in the second quarter, but inflation moderated in the third quarter.

“During Q2, Chipotle saw a 150 basis-point headwind from higher prices, which was partially offset by an incremental $2 million in cost-saving initiatives,” analysts led by Eric Gonzalez wrote in a note.

“For Q3, we model a 20 basis-point increase in food costs, consistent with the company’s guidance, which already accounted for easing avocado inflation and cost savings. However with prices now below year-ago levels, we see potential for earnings-per-share upside in Q4 and early 2020.”

With the avocado price problem starting to subside, Wedbush is upbeat about other ingredients on Chipotle’s shopping list.

“We view the remainder of the supply chain as largely insulated given the relative size of Chipotle’s protein and produce suppliers,” analysts wrote.

On Sept. 19, Chipotle introduced carne asada and sales seem to be going better than SunTrust Robinson Humphrey analyst Jake Bartlett thought they would, which could be “driving check and upside to same-store sales estimates.”

Menu innovation is a key part of the strategy[4] to continue Chipotle’s growth and Bartlett says carne asada is well received.

“In 20 stores across the country, we found employees telling customers that carne asada was selling equal to or much more than steak and, in some cases, almost as much as chicken,” according to the SunTrust note. “While somewhat...

Read 298 times
Tweet
Published in Economics
More in this category: « Has Pierre Delecto Killed Mitt Romney's Political Career? Who Doesn't See The China Threat At This Point? »
back to top