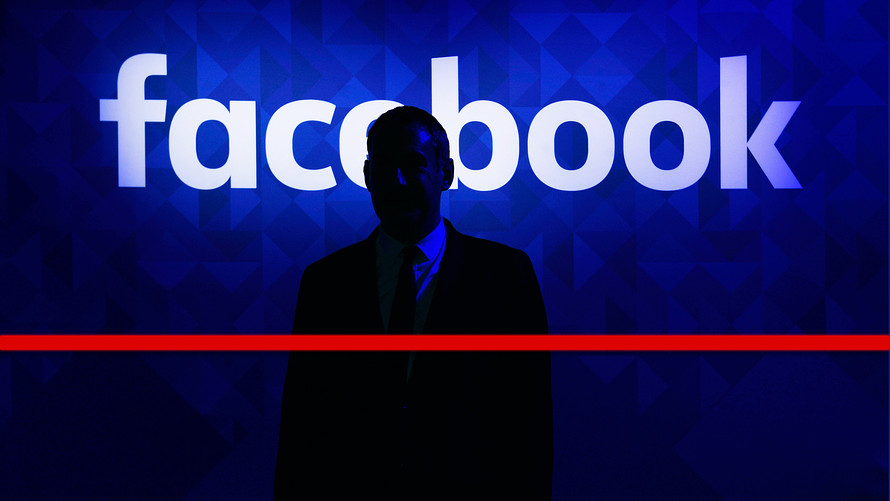 Facebook CEO Mark Zuckerberg faced a grilling on Capitol Hill on Wednesday. Zuckerberg was questioned by members of the House Financial Services Committee over his proposed cryptocurrency project Libra. He told the committee[1], “I guess I’m not the ideal messenger now.”

When asked if Facebook, which is the subject of investigations by the Federal Trade Commission and 47 state attorneys general for its business practices, should be entrusted with handling financial transactions through Libra, a calm Zuckerberg showed a rare glimpse of self-doubt. He replied, “I actually don’t know if Libra is going to work.”

He is not alone.

More in this category: « Who Doesn't See The China Threat At This Point? Instead Of Buying-Back Billions In Stock, This Is What Boeing Should Have Done »