Attorneys John Bolton, President Trump's former National Security Adviser, are in discussions with House committees about the possibility of giving a deposition in their impeachment investigations, according to CNN.

!!! John Bolton’s lawyers have consulted with the impeachment inquiry committees about a possible deposition. @kylieatwood

Bolton, who some speculated was the original "first-hand" source of the whistleblower complaint which launched the impeachment inquiries, was fired after President Trump says he "disagreed strongly with many of his suggestions." 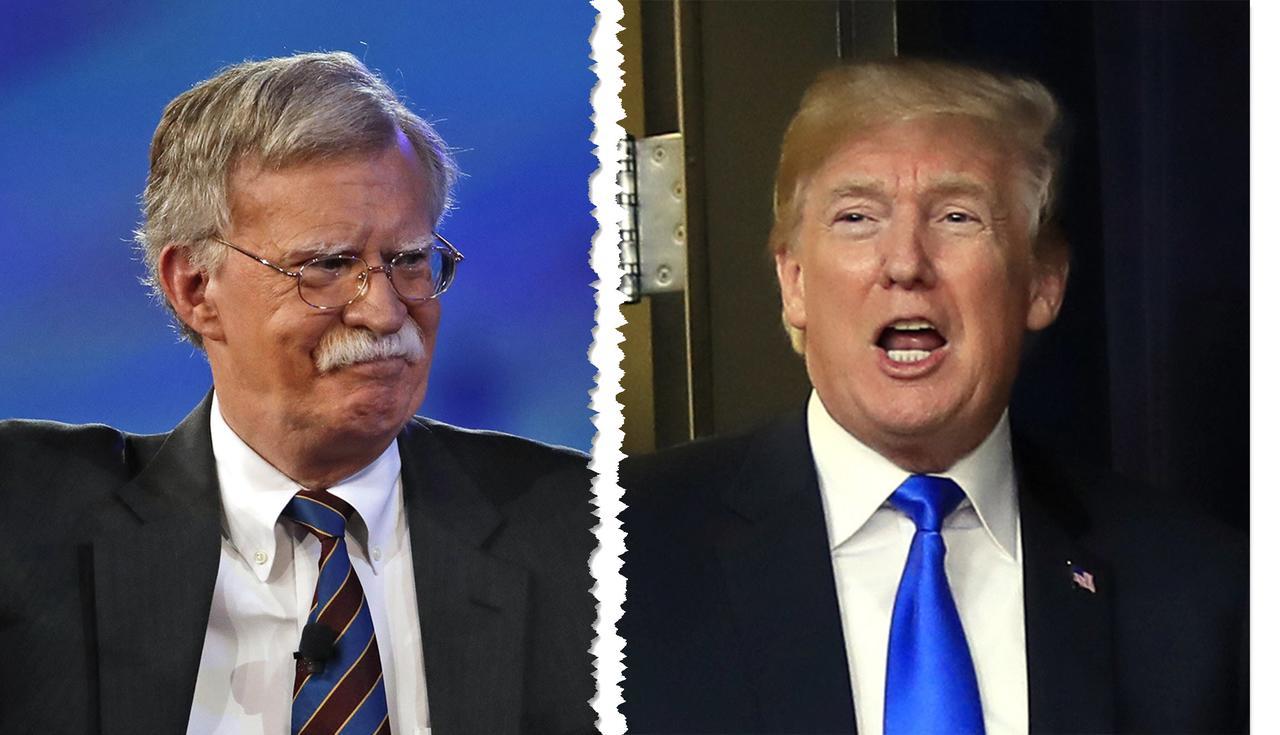 ....I asked John for his resignation, which was given to me this morning. I thank John very much for his service. I will be naming a new National Security Advisor next week.

According to sources, while Trump had been growing displeased with Bolton's belligerent recommendations and overall demeanor (recall "Bolton 'Deep in His Heart' Believes Trump Is a 'Moron,' Former Aide Claims"), the tipping point happened when Bolton expressed his displeasure with Trump's impromptu invitation of the Taliban to Camp David on the week of the Sept 11 anniversary, a peace overture which as we reported over the weekend, collapsed in the last moment.

The New York Times suggested on Thursday that " Among the star witnesses who could deliver explosive public testimony in front of live television cameras could be John R. Bolton, the president’s former national security adviser, who has been described in testimony as alarmed by what appeared to be pressure on the Ukrainians by Mr. Trump and his allies."...

Read 247 times
Tweet
Published in Economics
More in this category: « A protracted Japan-style market drop looms if this chart is any indication What is an ETF? - MarketWatch »
back to top