Seemingly undeterred by disturbing video on social media and a regulator inquiry into the company, Tesla continues to forge forward blindly and recklessly into the realm of autonomy. Most recently, Tesla said on its conference call Wednesday that it is planning a software update to improve its "Smart" Summon feature, according to Consumer Reports.

The update is supposed to go live next week, and it follows our story that the NHTSA was finally investigating the feature. As we noted earlier this month, the NHTSA can exercise its recall authority if it finds an "unreasonable safety risk".

But while the NHTSA stands idly by, Tesla seems hell-bent on pushing its human beta testing as far as it can go: the company also announced on its conference call this week that "it plans to move forward rapidly with launching other forms of automation", which Consumer Reports warns could "involve potentially more dangerous driving situations." 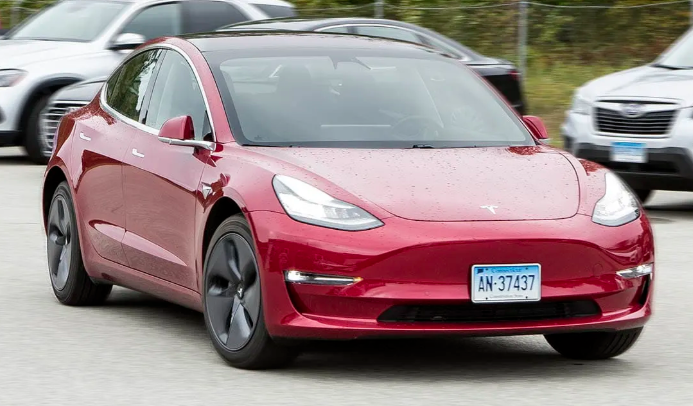 Musk said on the company's most recent conference call that Smart Summon has now been used more than 1 million times. He also said that the feedback the company is getting is enabling quick improvements. Tesla is using data that it gathers from customers' cars in real time, similar to the way it used this data to improve its Autopilot system.

But Consumer Reports isn't sold on the company's automation - whether it comes via Smart Summon, or Autopilot.

Consumer Reports commented that the Summon feature only works "intermittently" and "depending on the car's reading of the surroundings". It said the car sometimes seemed "confused" about where it was, adding that one vehicle shut itself down in a parking lot after incorrectly assessing that it was on a public road.

Jake Fisher, senior director of auto testing at Consumer Reports commented: “At low speeds, experimenting with this developing technology may cause some fender benders. But we’re very worried about what’s going to happen when this goes large-scale at higher speeds.”

Fisher also commented about Musk's plans for having a "massive" fleet of self-driving vehicles that would require supervision by a driver: “Relying on a human driver to take over in a split-second emergency just doesn’t work. This could be a tragedy waiting to happen.”

Recall, we detailed Consumer Reports' first look into Smart Summon, when they called the feature "glitchy" and a "science experiment". Smart Summon "doesn't match the marketing hype," they said at the time. 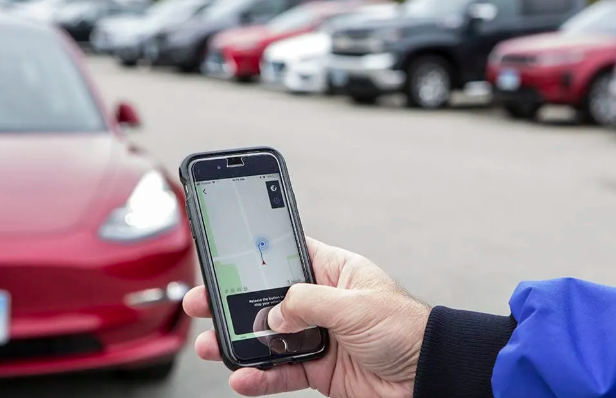 Consumer Reports had also said that the Model 3 drove like a "drunken" or "distracted" driver while Summon was activated:

In tests at one lot and at the Consumer Reports Auto Test Center, the vehicle drove in the middle of the traffic lane, not on the side closer to the parked cars, as a human driver would. It would wander left and...

Read 380 times
Tweet
Published in Economics
More in this category: « What is an ETF? - MarketWatch Mortgage rates rise to highest level since August »
back to top