Faber wrote in his Monthly Market Commentary for October, under the title : THE THREAT TO ACADEMIC FREEDOM AND TO THE RIGHT TO FREEDOM OF OPINION IS A MENACE TO LIBERTY,

The historian Niall Ferguson recently wrote an article entitled: A message to all professional thinkers - we either hang together or we hang separately.

“In every case, the pattern is the same. An academic deemed to be conservative gets 'called out.'

The relevant authorities capitulate” and get rid of the academic...

A month rarely passes without some conservative academic being taken down.”

The French philosopher and best-selling author, Alain Finkielkraut who is a member of the Academie Francaise, recently said that, far-left protests against him mean he “can no longer show my face” on the street.

The "threat to academic freedom" is at the same time an assault on "freedom of speech" and "expression," and therefore, should concern all of us.

Under Trouble in the US financial Wonderland we discuss the funding chaos in the repo market. 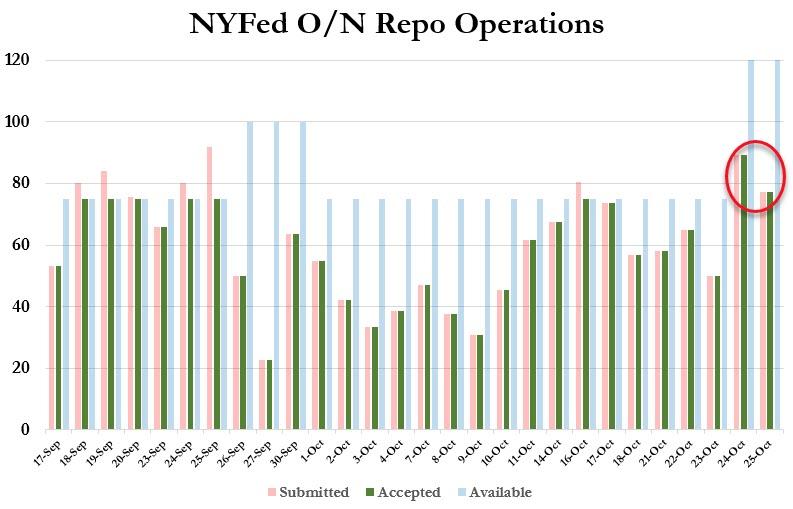 Several experts have downplayed the recent chaotic behaviour but I take it far more seriously because it indicates to me that liquidity has become tight – at least for some market players. 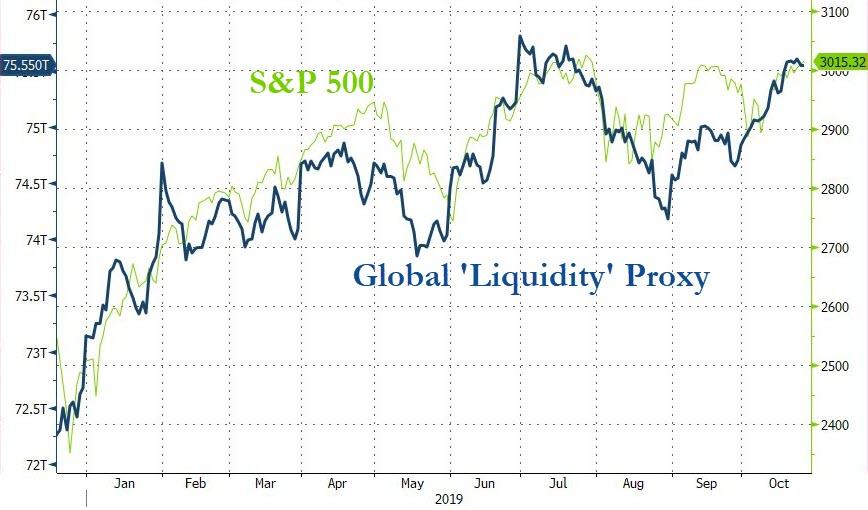 September 24, 2019, was most likely the beginning of the end of the Unicorn bubble as well as for the trend to allocate pension assets to private equity managers. There may be some liquidity problems at some private equity firms.

Furthermore, WeWork could be the first big Unicorn to go bust before it even went public.

I should like to emphasize that a liquidity crunch will affect all asset prices negatively albeit some more and some less.

Year-to-date, stocks, bonds and precious metals have done well. Investment portfolios are up between 10% and 15%, and to my surprise US stocks have been holding up well – that is until now. I suppose investors can always find reasons for hope.

As Alexander Pope wrote in the poem, An Essay on Man, "Hope springs eternal in every human breast."

In sum, expect some turbulence in asset markets. Extreme caution and a defensive stance (large cash positions) are recommended.

In this context, please do remember the words of Charlie Munger who opined that, "It is remarkable how much long-term advantage people like us have gotten by trying to be consistently not stupid, instead of trying to be very intelligent."