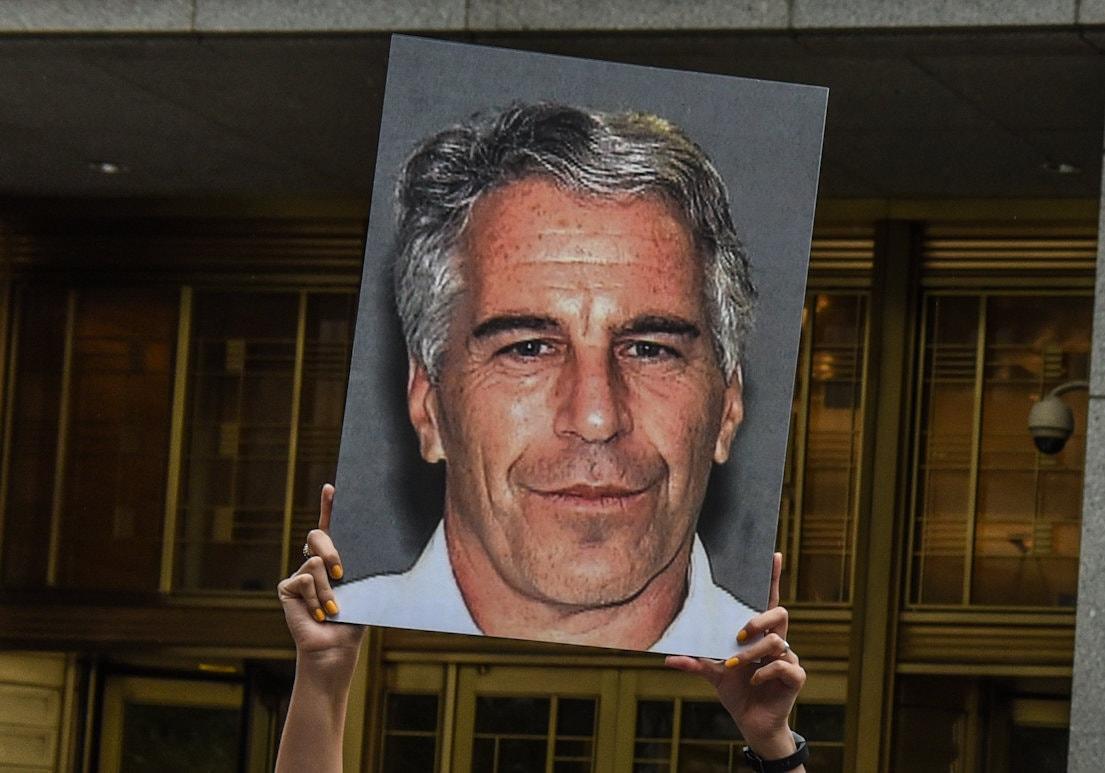 Amy Robach, ‘Good Morning America’ Co-Host and Breaking News Anchor at ABC, explains how a witness came forward years ago with information pertaining to Epstein, but Disney-owned ABC News refused to air the material for years. Robach vents her anger in a “hot mic” moment with an off-camera producer, explaining that ABC quashed the story in it’s early stages.  “I've had this interview with Virginia Roberts (Now Virginia Guiffre) [alleged Epstein victim]. We would not put it on the air. Um, first of all, I was told “Who's Jeffrey Epstein.  No one knows who that is.  This is a stupid story.”

She continues, “The Palace found out that we had her whole allegations about Prince Andrew and threatened us a million different ways.” -Project Veritas

"…[T]here will come a day when we will realize Jeffrey Epstein was the most prolific pedophile this country has ever known," said Attorney Brad Edwards.

According to Robach, "I had it all three years ago."

This is far from the first time Epstein's crimes have been covered up, minimized, or ignored.

Perhaps most famously, former US Secretary of Labor Alex Acosta negotiated a 'sweetheart deal' for Epstein in 2008 after he pleaded guilty to soliciting prostitution from a minor. The pedophile financier was able to 'work' outside of prison most days, during which time he reportedly continued to abuse girls.

Additionally, the Manhattan DA's office headed by Cyrus Vance Jr. had 'graphic and detailed evidence' of Epstein's crimes when a prosecutor argued for leniency during his 2011 sex offender registry hearing, according to an April report in the New York Post.

In advance of the hearing, then-deputy chief of Sex Crimes, Jennifer Gaffney, had been given a confidential state assessment that deemed Epstein to be highly dangerous and likely to keep preying on young girls, the DA’s office admitted in its own appellate brief eight months after the hearing.

Manhattan prosecutors were aware the state board had assigned Epstein a risk assessment of 130, a number that is “solidly above the 110 qualifying number for level three,” with “absolutely no basis for downward departure,” the brief notes.

Nevertheless, Gaffney argued that he should be labeled a level one offender, the least restrictive, which would keep him off the online database. -New York Post

While Acosta lost his job in the Trump administration over his actions in 2008, will anyone be held truly accountable for enabling Epstein's decades-long pattern of...