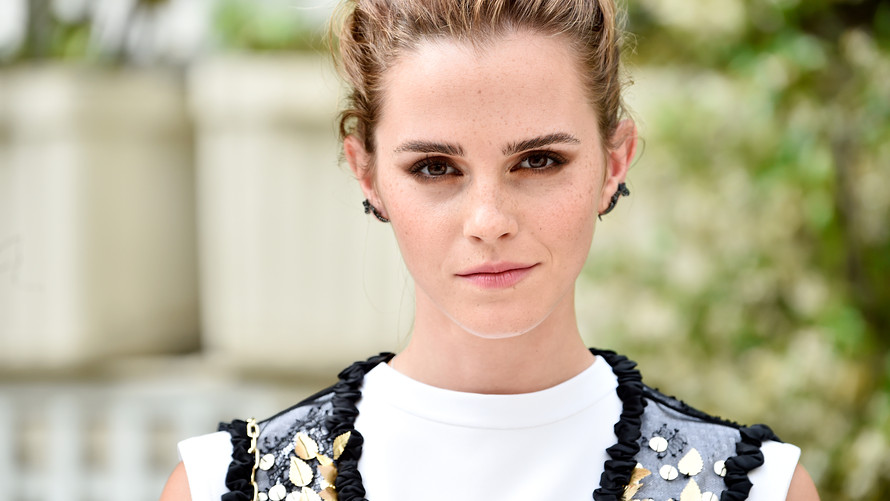 Move over, conscious-uncoupling — a new star-powered relationship status is in vogue.

Emma Watson — the actress best known for growing up on-screen as Hermione Granger in the “Harry Potter” movies — got personal about turning 30 in a cover story for British Vogue’s December issue.

“I never believed the whole ‘I’m happy single’ spiel,” she says. “It took me a long time, but I’m happy. I call it being self-partnered.”

“I never believed the whole ‘I’m happy single’ spiel. It took me a long time, but I’m happy. I call it being self-partnered.” As actor and activist Emma Watson approaches 30, it might come as a surprise that one of the most famous faces in the world is extraordinarily down to earth, especially when it comes to relationships and dating. @Paris.Lees meets the actor-cum-activist in the December 2019 issue of #BritishVogue. Click the link in bio for @Edward_Enninful’s editor’s letter and see the full story in the new issue, on newsstands Friday November 8. #EmmaWatson wears @Burberry nylon parka and bucket hat and a @JohnstonsOfElgin cashmere scarf.Photographed by @AlasdairMcLellan and styled by @PoppyKain, with hair by @AnthonyTurnerHair, make-up by @LynseyAlexander, nails by @LorrainevGriffin, set design by @AndyHillmanStudio.[2]

And many on social media embraced the new term, which had Emma Watson trending on Twitter TWTR, -0.30%[3]  on Tuesday morning and early afternoon.

Others cringed at its potential to become as exhausted as Gwyneth Paltrow’s use of “conscious uncoupling,” however, which is how the actress and Goop founder infamously described her divorce from Coldplay singer Chris Martin in 2014.

Watson, who stars in the latest “Little Women” film adaptation opening next month (as oldest sister Meg), also discussed her anxiety at entering her 30s without hitting many of the traditional adult milestones.

And she’s not alone there. Indeed, much has been written about how many millennials are waiting until later in life to get married, start families and buy homes — if they even opt into doing any of those things, at all.

And that’s because many are simply not financially stable enough to do what their parents and grandparents had already done at their age. Indeed, a 2017 Pew Research survey[4] found that more than half (57%) of the millennial generation (between the ages of 21 and 36 in that...