Department of Justice Inspector General Michael Horowitz’s much anticipated report on his investigation into the FBI’s probe into President Trump’s campaign is expected to be made public before Thanksgiving and the outcome is alleged to contain several criminal referrals, according to sources who spoke with SaraACarter.com. 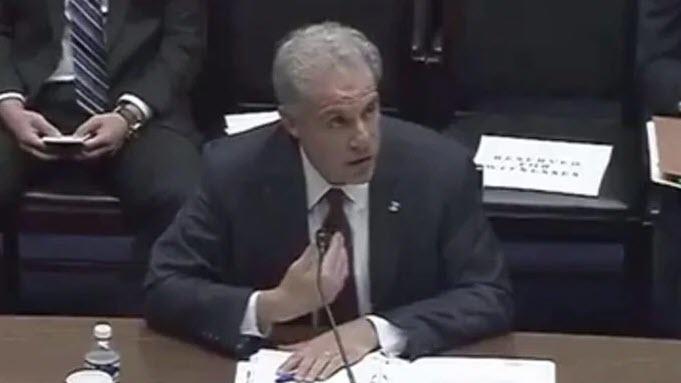 Horowitz’s investigation on the bureau’s probe into the now debunked theory that Trump colluded with Russia in the 2016 presidential election will more than likely result in the declassification of documents - requested by senior Republican lawmakers for more than several years. These are the same documents President Trump turned over to Attorney General William Barr in May,  giving him ‘full and complete authority” to declassify.

Those documents will contain several classified pages of the Foreign Intelligence Surveillance Act on former Trump campaign advisor Carter Page, exculpatory evidence that was withheld from the Foreign Intelligence Surveillance Court, the so-called ‘Gang of Eight’ folder (which contained exculpatory information), as well as the email chain between FBI investigators in the Russia probe and then-FBI Director James Comey. Those emails also include discussions with lawyers in the DOJ’s national security division. As previously reported, the email chains will contain information that prove the FBI knew prior to obtaining a warrant to spy on Page that former British spy Christopher Steele’s information in his infamous dossier on Trump could not be proven.

It is also expected to reveal that the FBI knew that Steele was leaking to the media but then used those media reports are separate evidence in their request for a FISA warrant, known as circular intelligence reporting. Circular reporting is when a law enforcement official uses false confirmation by making a piece of information appear to come from multiple independent sources.

It is the most highly anticipated Horowitz report during the Trump administration’s tenure. Why? Because for more than three years the American people have not had closure or resolution to what exactly warranted the FBI investigation to spy on a presidential campaign, or for that matter on the President.

It will also weaken House Intelligence Committee Chairman Adam Schiff’s current impeachment probe into Trump, as it will prove that his previous statements in support of the FBI’s FISA into Page was based solely on his biased against Trump. This bias, say Republican officials, continues with his push to impeach the President.

“If it’s strong and comes out soon, the IG report will do some real damage to the Democrats’ impeachment charade. It...

More in this category: « Take stock of your investments in less than 10 minutes with new show from MarketWatch and Barron’s Chesapeake stock falls to lowest price in 25 years as ‘going concern’ warning weighs »