Department of Justice Inspector General Michael Horowitz’s anticipated report will reveal that the Foreign Intelligence Surveillance Application warrant was tampered with but the significance of that cannot be understated. It means that Horowitz’s discovery will discredit the bureau’s handling of its investigation into President Donald Trump’s campaign and Russia during the 2016 presidential election and it could make any information discovered during the course of seeking approval for the FISA and after ‘fruit of the poisonous tree',” according to numerous sources who spoke to SaraACarter.com. 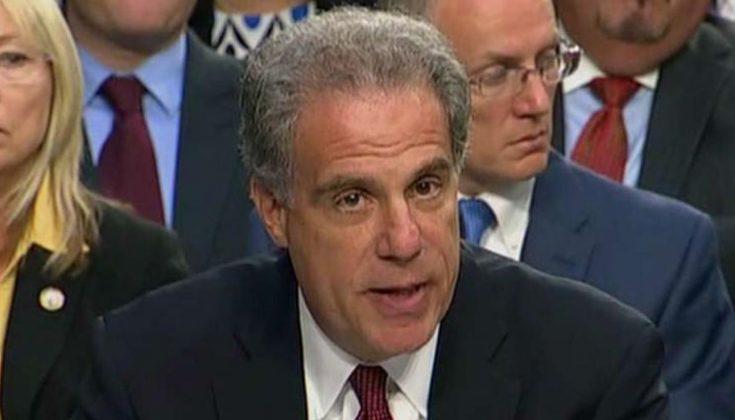 “Based on what we know, Clinesmith’s tampering of documents appears to have been significant enough to have played a role in the FISA courts decision to grant a warrant to spy on an American, maybe more than one American,” said a U.S. official, who spoke on condition of anonymity due to the sensitivity of the matter.

“There is concern among the FBI that all the evidence will come into question, as it should – particularly the case of the ‘fruit of the poisonous tree’ that the evidence itself is tainted – if that’s true than anything gained from that evidence might also be tainted. This could be a problem for anyone who approved the FISA as well.”

What we now know is that FBI lawyer Kevin Clinesmith, allegedly altered an email that FBI officials used to prepare to seek court approval to renew the wiretaps on former Trump campaign advisor Carter Page, as first reported by the New York Times and verified by SaraACarter.com. The extent of the alterations in the FISA application is still unknown but it was significant enough for Horowitz to refer Clinesmith to Connecticut Federal Prosecutor John Durham, who was appointed by Attorney General William Barr to investigate the origins of the FBI’s handling of the probe. Durham’s probe has also expanded to the CIA, of which he has interviewed numerous officers and the Pentagon’s Office of Net Assessment, which paid FBI confidential informant Stephan Halper to...

More in this category: « This is exactly how much housing speculation can affect household income and employment SEC may be set to crack down on companies that adjust revenue »