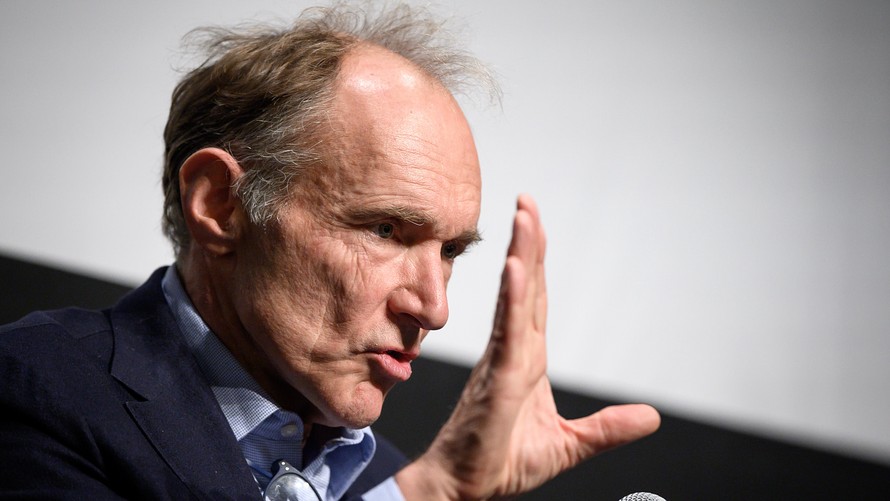 The Netherlands chapter of The Internet Society has hit out against the sale of the .org domain to private equity firm Ethos Capital, over concerns that it will lead to censorship and increased prices.

Earlier this month, The Internet Society (ISOC) – a U.S. non-profit which oversees internet standards - announced plans to sell the Public Interest Registry [1](PIR) to Ethos for an undisclosed sum.

The PIR sells the rights to use the suffix .org to non-profit organisations (NGO). Those rights will now pass to newly set-up Ethos if the buyout group completes the deal which is scheduled to close by the first quarter of 2020.

There are more than 10 million .org domain names registered worldwide. Ethos has pledged to set up a Stewardship Council to “uphold PIR’s core founding values and provide support through a variety of community programs”.

Some critics of the deal say that without ISOC’s oversight, Ethos could abuse recently-changed rules to take advantage of the NGO sector. The Internet Corporation for Assigned Names and Numbers (ICANN) – which is a non-profit in charge of the domain-name system - removed the price cap that banned the PIR from charging more than $8.25 per domain and gave permission to implement protections which may make it easier for some governments to censor NGO websites.

In a statement sent to MarketWatch, ISOC said: “The current price of a .org domain name is roughly $10 a year and Ethos has stated its plan to live within the spirit of this historic practice. This would result in annual price increases of up to 10% on average – which equates to approximately $1 per year meaning .org will continue to be one of the most affordable domain names on the market.”

The organization added that it understood the concerns over the sale, but said much of the criticism stemmed from the fact “that we weren’t as clear as we should have been” about what it would mean for .org.

Erik Brooks, founder and chief executive of Ethos, has pledged to set up a Stewardship Council to “uphold PIR’s core founding values and provide support through a variety of community programs”.

Nora Abusitta-Ouri, who is chief purpose officer at Ethos Capital, previously held a number of positions at ICANN, including the role of senior vice president, development and public responsibility.

Alex Blom, chairman of the Netherlands Chapter of ISOC said: “We share the misgivings of the international community about giving a single privately owned entity the power to raise tariffs, implement rights protection mechanisms possibly leading to censorship, and suspend domains at the request of local governments.”

Blom added: “We call on ISOC Global to reverse the sale of the .org domain to private equity firm Ethos Capital. We invite all ISOC chapters across the world to join us in this statement.”