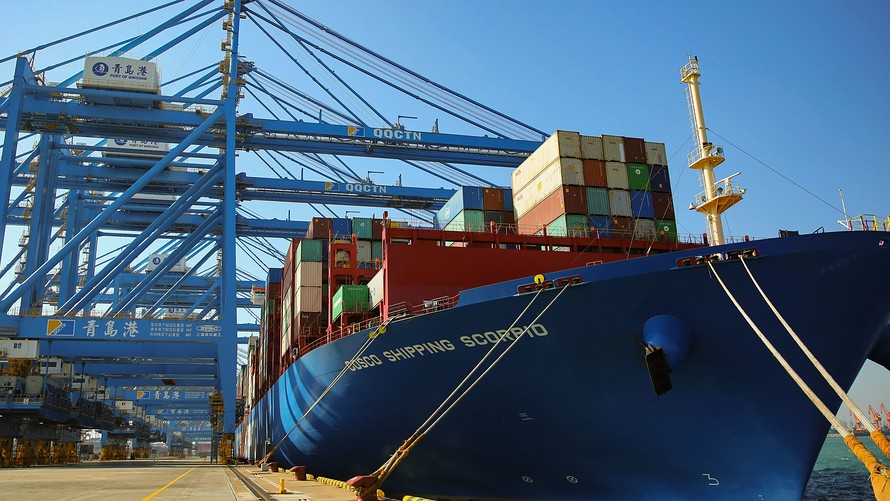 U.S. stocks headed higher Wednesday midday as a reports the U.S. and China are still working toward a phase-one trade deal helped to offset fears of a delay sparked a day earlier by President Donald Trump’s remarks.

What are stocks doing?

U.S. stock-index benchmarks recovered some of the week’s lost ground after Bloomberg News[5], citing sources familiar, reported that despite signs of fresh tensions, Beijing and Washington were making progress toward a phase-one trade pact. The comments also helped to provide a lift to European equities also.

Bloomberg’s report said any partial resolution on trade would be completed before another set of China tariffs kicks in on Dec. 15. The news comes after stocks broadly slumped on Tuesday following a President Trump news conference in London, where he indicated there was “no deadline” when it comes to concluding the nearly two-year-old U.S.-China trade spat. He made those comments at a NATO meeting.

“It still baffles me that investors hang on every Trump statement and tweet,” said Craig Erlam, an analyst with OANDA Europe. “His trade deal optimism changes on a near-daily basis and yet investors are very sensitive to it. It is probably a reflection of the relative lack of other talking points.”

Read: What a ‘no-deal’ U.S.-China trade scenario would mean for stocks and bonds[6]

A reading on the service sector of the U.S. economy was mixed: the Institute for Supply Management’s nonmanufacturing index[8] was at 53.9%, lower than in October, but new orders were at 57.1%, up from 55.6% and signaling stronger demand...

More in this category: « Perfect Storm: Trump Admin To Cut 750,000 From Food Stamps Ahead Of Recession Pelosi Says House Will Draft Articles Of Impeachment Against "King" Trump »