Elon Musk, who claimed during his recent successful trial versus Vern Unsworth that he was "short on cash" despite being worth over $20 billion, has no problems making exorbitant purchases.  Believe it or not, but these "financial hardships" haven't stopped Musk from buying out entire neighborhoods in Los Angeles, according to the Wall Street Journal, which took a look into the CEO's property portfolio. 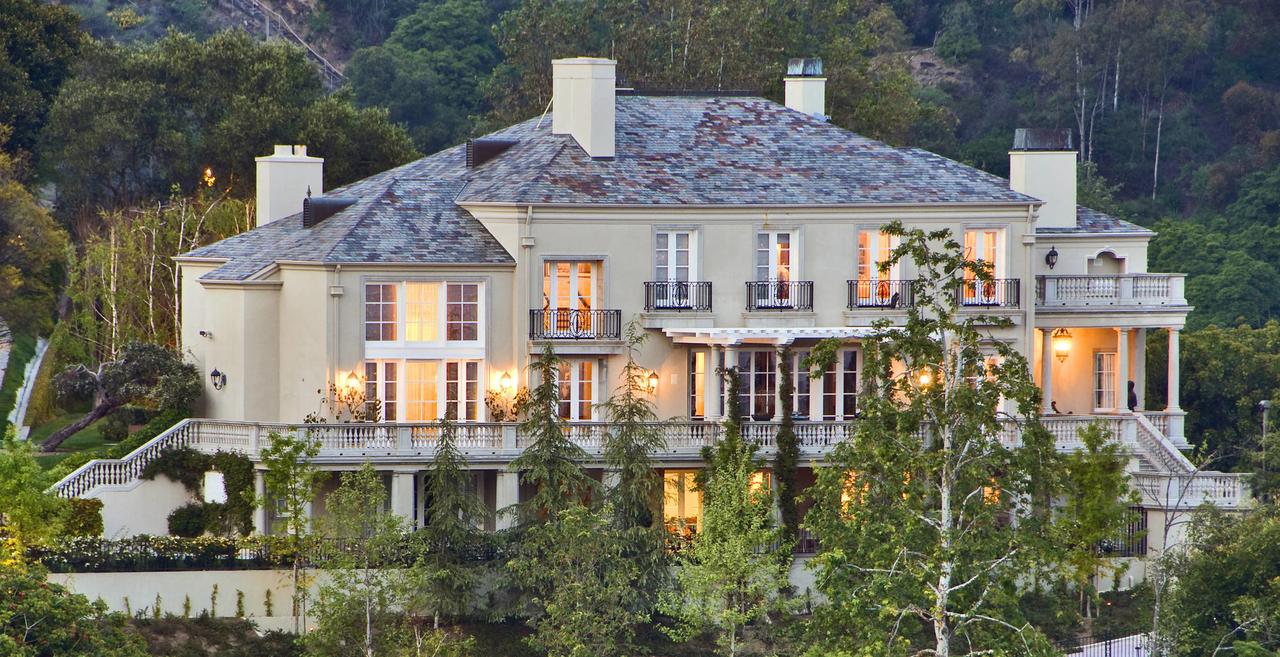 Over the last seven years, Musk has bought up six houses on two different streets in the "lower" and "mid" areas of the Bel-Air neighborhood of Los Angeles. If he hasn't bought them under his own name, he has bought them with LLCs that have addresses tied to Musk companies. 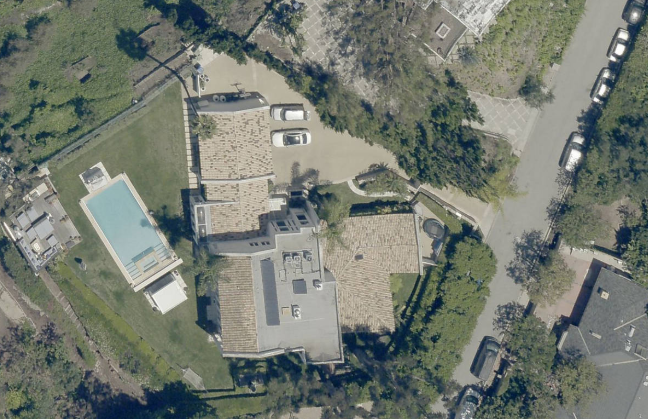 When those purchases are combined with the purchase of a 100 year old estate in Northern California, Musk has spent about $100 million on seven properties.

In 2012, Musk bought a 20,248 sq. foot white stucco Colonial mansion and LLCs tied to him own two other houses on the same street, including a ranch once owned by Gene Wilder. That ranch was then turned into a private school for Musk's five sons, according to a Beijing TV interview. 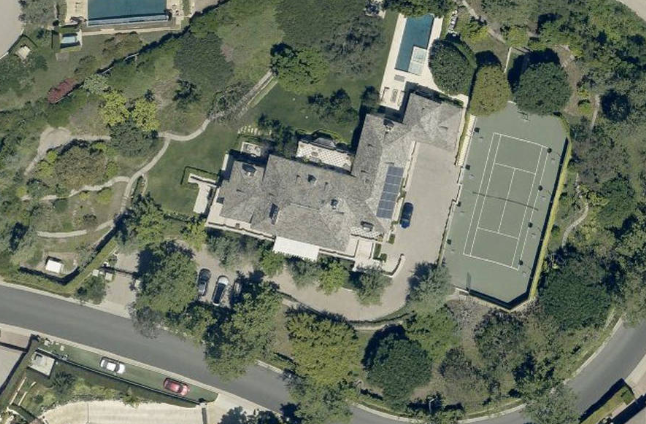 Then, in 2015, one of Musk's LLCs bought another ranch for $4.3 million. A year later, another LLC bought a large, white contemporary three doors down. After another two years, another LLC bought a white brick Colonial next to it. The homes all sit on a cul-de-sac of five homes and have caused neighbors to wonder if Musk is trying to "take over the whole end of the street". 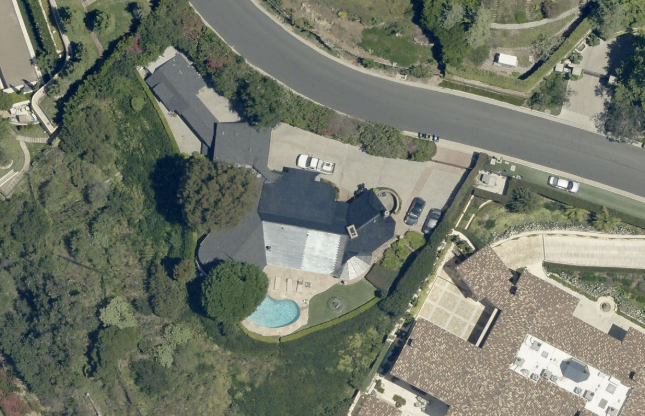 Buying out the neighbors is a tactic that has been used by other mega-wealthy billionaires, like Mark Zuckerberg. The Facebook CEO paid more than $50 million for five homes in Palo Alto. Similarly, the late Microsoft co-founder Paul Allen's estate was made up of 13 different adjoining lots. 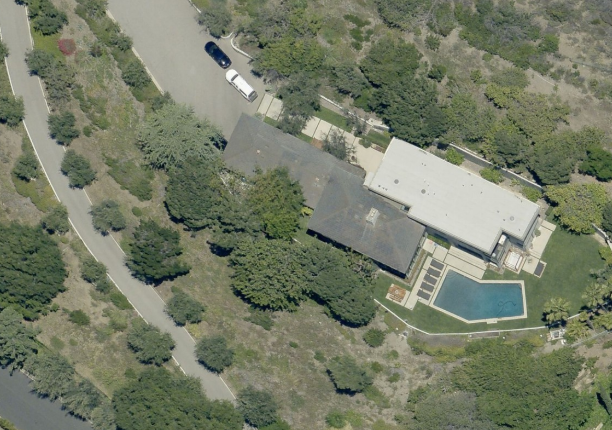 And so far, Musk looks to be making money on his portfolio, which is more than he can say for his companies. Prices have risen in the neighborhoods where Musk has accumulated property. Recall, in December 2018, we noted that Musk had mortgaged five of his homes for a total of $61.3 million.

Musk's homes include one he received in his divorce from Justine Musk, two that overlook the Bel-Air country club, a 7,026 sq. foot, six bedroom ranch where Jared Birchall (Musk's family office manager) is listed as signatory and a 10 bedroom, 16,000 sq. foot Hillsborough mansion that has its own hiking trails.

More in this category: « Are you on track? This is how much it costs to retire comfortably in each state This wealth manager picked a home-run stock in 2019. Here’s what he likes for 2020 »