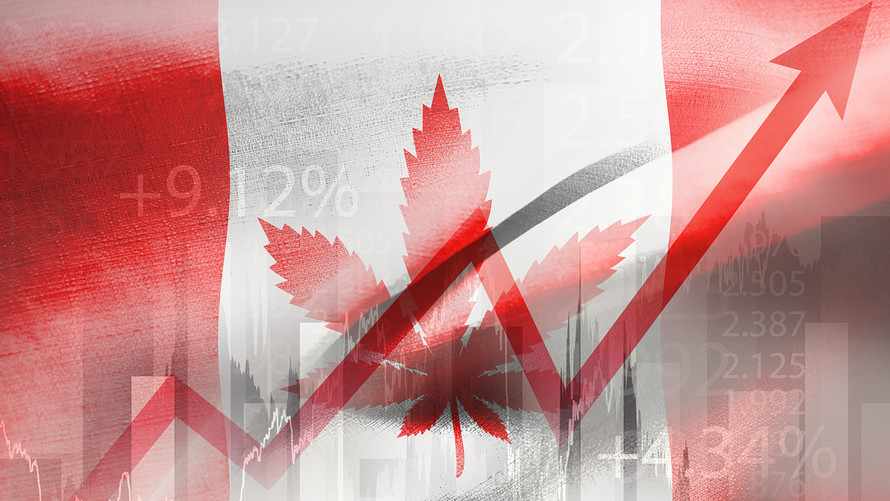 Cannabis stocks rallied out of the gate Friday, after a report that the Canadian province of Ontario will open up the market for retailers with plans to issue abut 20 new store approvals starting in April 2020.

The news, reported by network Canadian Broadcasting Corp.[1], eased concerns about the shortage of stores that has hampered the development of the legal cannabis market in Canada and allowed the black market to continue to thrive. Ever since Canada fully legalized cannabis for adult recreational use in October 2018, licensed producers have struggled to bring product to market, blocking their path of profitability.

“This is certainly better than the status quo,” said MKM analyst Bill Kirk. “In the fight to take share from the illicit market (which has ~80% share), access to stores has been a major issue.”

Kirk cautioned, however, that access is not the only obstacle the market is facing. A survey conducted by MKM found Canadian consumers said they are still using the black market due to price, convenience and quality.

“Further, Canopy teased an expectation for 40 Ontario stores per month beginning in January,” said Kirk. “If the details of 20 store/month beginning in April hold true, Ontario would have 62% fewer stores by year-end 2020 than Canopy had expected (480 vs 180). All else being equal, we would recommend selling into any strength this news may produce.”