The Internet Party One citizen... one vote... zero government interference.
updated 10:50 PM, Sep 22, 2021 UTC
Headlines:
Bipartisan police reform negotiations end without de: Bipartisan talks on reforming police tactics and accountability, prompted by Georg
House Democrat: Staff is all vaccinated 'because the: A House Democrat said Monday that all of his staff is vaccinated against the coron
Cory Booker declares deal dead for racial-justice ov: The hopes of striking a deal to overhaul policing policies are "out of reach," the
Market Snapshot: U.S. stocks march higher after Fede: U.S. stock benchmarks added to sharp gains Wednesday, after the Federal Reserve op
Bernie Sanders among lawmakers to meet with Biden at: Sen. Bernie Sanders (I-Vt.) is among the lawmakers who are set to meet with Presid
White House Reporters Have Launched 'Formal Objectio: White House Reporters Have Launched 'Formal Objection' About Biden Refusing To Ans 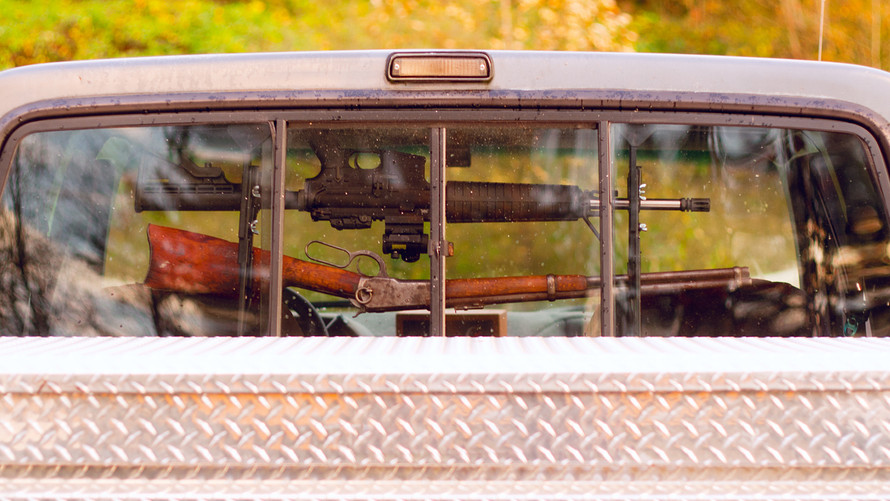 In other words, he explains, he’s just like the typical Trump supporter he comes across every day — except for one thing: He’s a fiscally conservative and socially liberal Democrat.

From there, DumpsterFire45 launched into a viral tweetstorm[1] based on seven insights he has gleaned on the ground — rather than, say, in a roadside diner with a cable-news camera — in MAGA country.

1. The talking points are all-pervasive: “Decades of faux and talk radio in combination with conservative social media have ingrained right wing talking points into even casual viewers. It’s everywhere. On every TV at the doctors office. In every gym. On every radio. Everywhere.”

2. Right-wing views are rarely questioned in public: “Even the folks that are starting to (only just now) realize that something is ‘wrong’ about Individual-1 are actively shamed if they question [President Trump’s] actions openly.”

3. Potential Democratic voters are swayed culturally: “I’m sorry. I don’t like it either and I wish it wasn’t so. But if everyone around you is claiming that the dems are out to destroy the country ... it’s a goddamn stretch just to vote blue. And if done, will mostly be done in secret to avoid ridicule.”

4. It’s still about Obama and Clinton: “They can’t get past it. These folks are so radicalized against Obama, he is literally seen as a usurper and foreign agent that took the presidency with the help of the deep state (Hillary) and tried to bring down democracy.”

5. Those willing to change must be convinced: We want them and we need them. If crossing over will result in more shame folks will stay where they are. We can teach them all about embracing progressive values after we get em. ... Wars are won one battle at a time. We need to take any victory we can get.”

6. Democrats need to embrace reality: “I’m uninsured right now and it’s scary. I can’t afford the [Affordable Care Act’s] marketplace and I’m cash-n-carry at the doctors office. I want a progressive. Badly. But if a centrist gets the nomination I’m all in. This is about democracy.”

7. Maybe it’s better we don’t get our top pick: “Twitter is not our country, and we have to accept that. Not everyone has the same understandings we do and we all still need each other to stay intact as a democracy. Vote for the dem that can win and encourage/help others to do the same.”

DumpsterFire45’s thread rapidly drew tens of thousands of likes, shares and comments, most of them, like this one, cheering his observations:

To be fair, this kind of I-am-the-exception formula seems to work on both sides of the aisle, at least when...