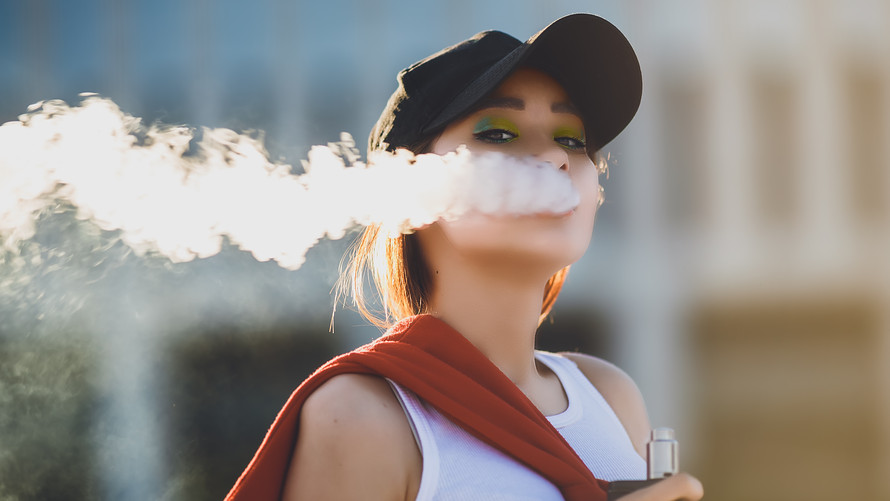 Washington’s year-end spending deal has included a measure that lifts the age for buying tobacco products to 21 from 18, but one prominent anti-tobacco group is issuing warnings this week about the development, rather than celebrating a victory.

Raising the buying age nationwide for all tobacco products, including electronic cigarettes, is a “positive step,” but it could take attention away from efforts to ban flavored e-cigarettes that are popular with children, said the Campaign for Tobacco-Free Kids in a statement[1].

“Juul and Altria have hijacked the tobacco 21 issue for their own nefarious reasons as a shield to fight efforts to prohibit flavored e-cigarettes,” the group added. “It is deeply disappointing that the budget agreement gives these tobacco companies what they want without addressing the crisis caused by flavored e-cigarettes.”

Tobacco giant Altria Group Inc. MO, +1.11%[3]  and vaping heavyweight Juul Labs Inc. (in which Altria has a 35% stake) didn’t respond to requests for comment. An Altria spokesman earlier this year told MarketWatch that raising the purchasing age for all tobacco products, including e-vapor, is “the most effective action to reverse rising underage e-vapor usage rates.”

The two companies and other tobacco-industry players have repeatedly voiced their support for measures that raise the tobacco-buying age to 21. One “Tobacco 21” bill that they supported was criticized earlier this year [4]by the Campaign for Tobacco-Free Kids for giving the industry a way to weaken state and local efforts to reduce tobacco use, but a campaign spokesman said this week that the measure included in the spending deal doesn’t have that loophole.

Related: These charts show the shocking number of high school and college students who vape[5]

The Trump administration in September announced a crackdown on e-cigarettes[6] in an effort to combat the youth vaping epidemic, with one official tweeting at the time that the goal was to “clear flavored e-cigarettes from the market.” However, President Donald Trump has since held off[7] on banning most flavored e-cigarettes, as staff from his re-election campaign warned that vapers in battleground states could abandon him, while other allies cautioned against limiting adults’ ability to pick safer alternatives to smoking. While a ban hasn’t materialized, Juul has voluntarily stopped selling most of its flavored e-cigarettes, including mint. But it still has drawn criticism for continuing to sell the menthol flavor[8].

“Tobacco 21” bills have been the legislation that both Altria[9] and Juul[10] have lobbied on the most this year, according to an analysis of disclosures from the nonpartisan Center for Responsive Politics. Altria has...

More in this category: « NTSB: Tesla In Fatal Accident Was Traveling 100 MPH Around A Curve In A 30 MPH Zone California radio host calls himself ‘David fighting Goliath’ as SEC charges him with fraud »