Wells Fargo, Citigroup, PNC Financial Service Group, and CIT Group accumulated hundreds of thousands of commodity hauling railcars in North America over the last decade. These banks believed railcars carrying coal, grain, and other commodities were going to be highly profitable but have recently turned out to be a major headache as many cars are now in storage because of new regulations and demand woes brought on by fluctuating commodity markets.

David Nahass, president of Railroad Financial Corp., which provides advisory services to railroad firms, told The Wall Street Journal that "the industry is suffering, there are no two ways about it. Lease rates are down, and there's not a source of hope about when it will start to improve."

The Journal, citing the Association of American Railroads (AAR), said about 400,000 railcars currently sit in storage with no use at all, and many are bank-owned. 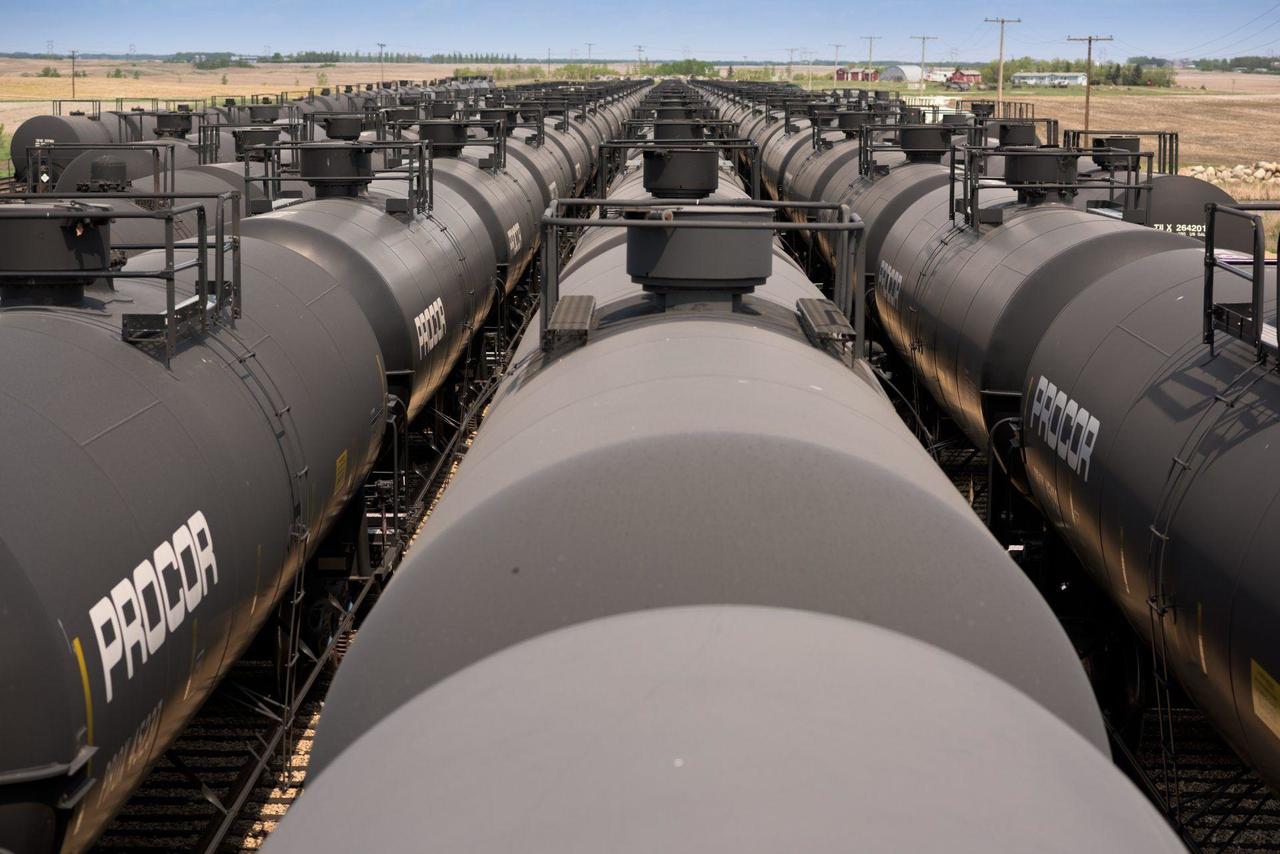 Wells Fargo is the largest railcar lessor in the US, with 175,000 total cars under management. The Journal provided no details on how many railcars from the bank were sitting idle.

The railroad crisis has hit certain types of railcars the hardest. For instance, coal shipments have plunged since 2011, which diminished the demand for coal hopper cars.

"It's the worst market I've seen in my 30-plus years in the industry," railcar appraiser Patrick Mazzanti told the Journal.

Mazzanti said new regulations have also been the reasoning behind many oil cars sitting idle, as these cars must be retrofitted with modern technology to meet new federal requirements.

Rail-leasing units at major banks are a tiny fraction of their overall balance sheets and won't make or break the banks.

AAR's report last month of plunging rail traffic and intermodal container usage could be a sign that the slowing industrial economy will continue to weigh on the rail industry and force banks to idle more cars in 2020. 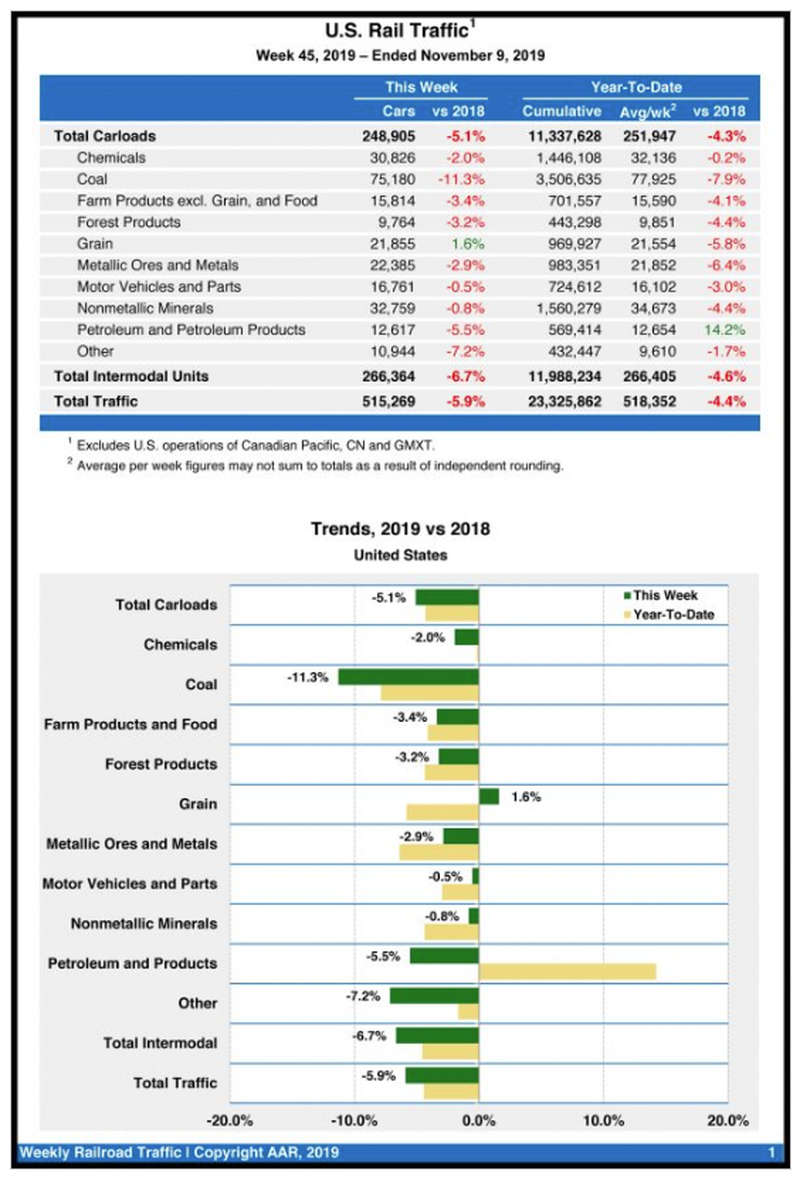 Transportation is a barometer of how well the real economy is doing. And it just keeps getting worse as investors hope for "green shoots" next quarter.

More in this category: « ‘What did he do with all the money?’ My dying husband cashed his $700K life insurance and emptied his bank accounts The hottest housing markets of 2020 are far from the coasts »