The Saudi Stock Exchange (Tadawul) fell 170 points to 8,226, or down -2%, on heavy volume. The index was weighed down by significant losses in telecommunications, industrials, healthcare, and financials.

The Kuwait Stock Exchange fell 4% with no stocks advancing, all declining, including a 3% drop in the National Bank of Kuwait.

The Qatari index fell 2%, with all 20 stocks declining. The Qatar Islamic Bank slid 2.7%, and Qatar National Bank decreased by 1.9%.

Risk-off sentiment was widespread across Gulf markets after Soleimani, the mastermind of Tehran's overseas military operations was killed in US airstrikes on Friday.

Tehran views the killing of Soleimani as an act of war.

On Saturday, a red flag was hoisted over the holy mosque of Jamkaran in Qom, Iran's most sacred city. 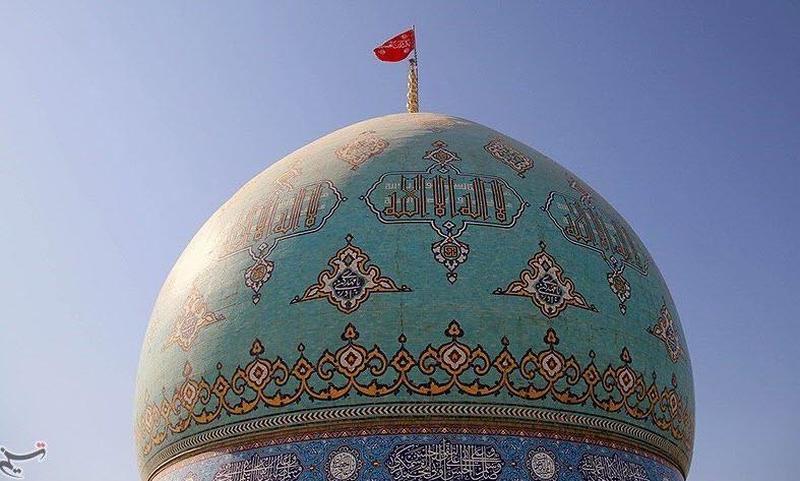 The flag is almost always blue, but according to old Iranian traditions in ancient wars, red flags were raised when the enemy commits murder and will remain red until revenge is complete.

President Trump on Saturday evening tweeted if Iran was to retaliate, the US would target "52 Iranian sites (representing the 52 American hostages taken by Iran many years ago), some at a very high level & important to Iran & the Iranian culture, and those targets, and Iran itself, WILL BE HIT VERY FAST AND VERY HARD. The USA wants no more threats!"

Geopolitical tensions are certainly holding back Gulf stocks to start the new week. This same pessimism is likely to be seen in Asia, Europe, and the US come Sunday night as the world awaits what Iran will do next.

The world is in uncharted water. Prepare for the worst and hope for the best. Many investors are unhedged for geopolitical risk.

Is this what war with Iran could look like?

More in this category: « Too much money? 4 smart ways to give your money away while you’re still alive Stocks could see a double-digit drop in the coming months, warns Wells Fargo »