An Iraqi militia leader reacted to the airstrike on Iranian General Qassem Soleimani by suggesting American citizens could be targeted if they re-elect Trump. 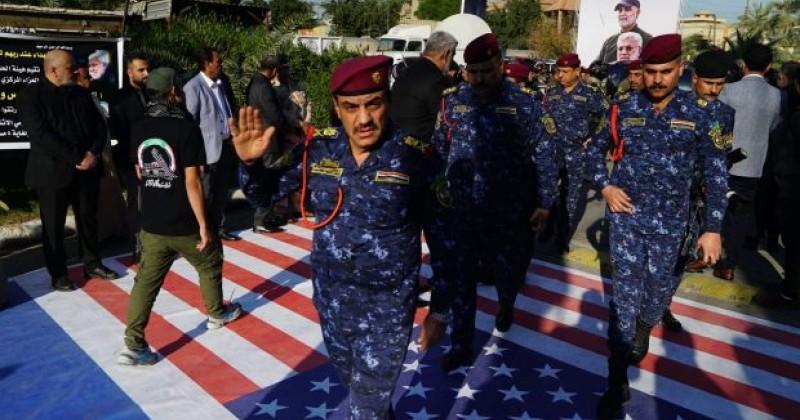 The deputy commander of Iraq’s Popular Mobilization Forces (PMF), Abu Mahdi al-Muhandis, was one of the Iraqi officials killed by the drone strike on Soleimani last week.

Now Jawad Al Telbawi, a commander of one of the factions within the PMF, says American civilians may be targeted if they return Donald Trump to the Oval Office.

After threatening the “fool and a blackmailer” Trump as well as the U.S. military, Al Telbawi also demanded that American citizens “pressure” Trump to withdraw U.S. troops from Iraq “before we send your soldiers back in coffins.”

He also suggested American civilians could be the target of terror attacks.

“If the American people re-elect Trump to the US presidency [in 2020], this would mean they support his crimes,” said Al Telbawi.

“This may change our position towards the American people. All American interests in the region will be at risk.”

My voice is being silenced by free speech-hating Silicon Valley behemoths who want me disappeared forever. It is CRUCIAL that you support me. Please sign up for the free newsletter here. Donate to me on SubscribeStar here. Support my sponsor – Turbo Force – a supercharged boost of clean energy without the comedown....

More in this category: « Man who called Dow 20,000 says one of the biggest stock-market dangers in 2020 is ‘people could be throwing risk to the wind’ What Iran’s missile attack on U.S. forces in Iraq may say about the Islamic Republic’s ballistic capability »