After dramatically dropping plans to move part of the company's HQ2 to the Queens' neighborhood of Long Island City, Amazon was recently exposed for expanding its headcount in Manhattan by leasing more office space in Hudson Yards - without any financial incentives from the city or state that prompted leftists like AOC to scuttle a deal that would have brought some 25,000 jobs to her district and the surrounding area.

Weeks later, WSJ revealed that, on top of the $3 billion in tax incentive and grants initially offered by NYC and New York State to Amazon, they also offered the e-commerce giant another $800 million in incentives, helping to reignite leftists' rage.

Amazon's tech-behemoth rivals were eerily quiet during Amazon's battle with a coterie of progressive New York lawmakers who eventually triumphed by driving Amazon to scrap its plans to significantly expand its operations in the city. And in a report published Friday, Bloomberg offers some clues as to why.

While Amazon engaged in an extremely public hunt for the location of its HQ2 in a transparent attempt to extract the best deal possible from whatever municipality would eventually play host to its offices and workers, Google parent Alphabet has been quietly expanding its presence in Manhattan, amassing what some experts have described as a mini-real estate empire centered around its campus at Chelsea Market. 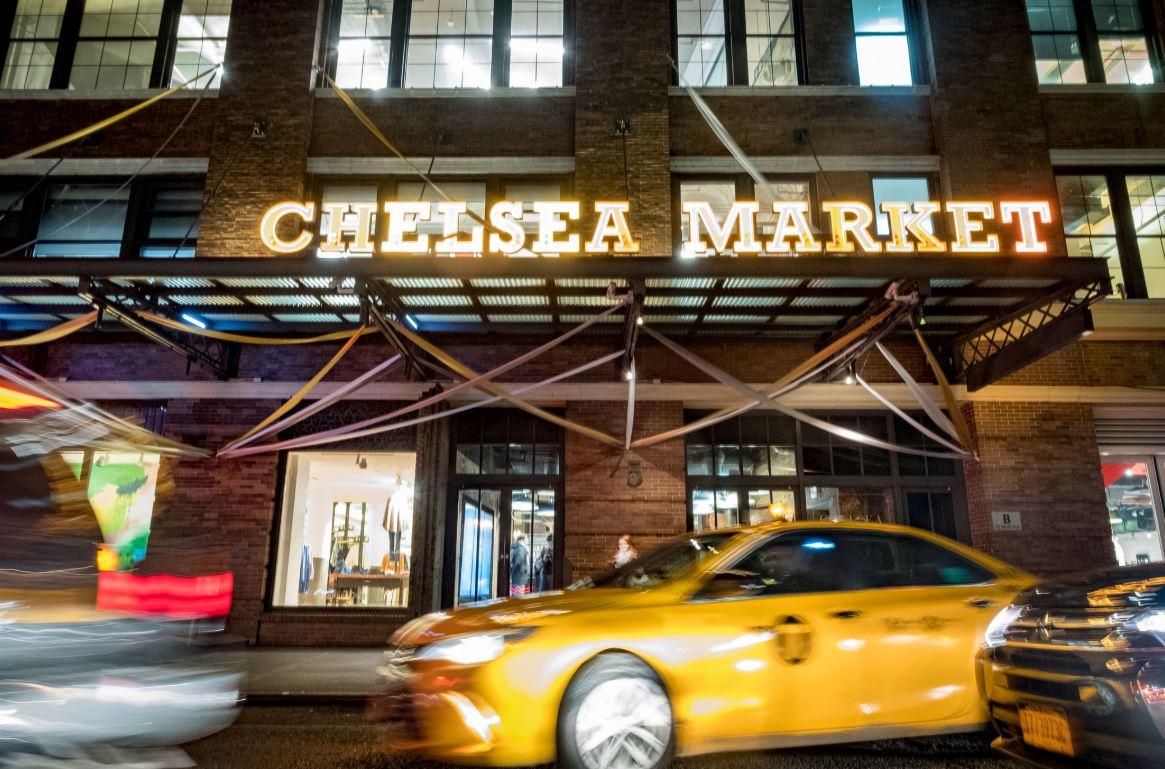 Per BBG, Google has more than 8,000 employees in New York across several buildings, and as the company continues to expand under the leadership of Sundar Pichai, the company could surpass 14,000 by 2028.

To help entrench its presence, the company bought Chelsea Market and a building across 15th Street for a total of about $3 billion a few years pack (after leasing space in those buildings). Google has also announced plans to spend more than $1 billion to build a new new campus in Hudson Square, about a mile south of its New York headquarters, in the new Hudson Yards development.

As it has expanded, Google opted not to try and win tax incentives from the city and the state, which helped it grow without stoking the kind of opposition faced by Amazon in a city that's still dominated by uber-progressives.

Google's purchase of the Chelsea Market building in 2010 marked an important turning point in New York’s bid to become a major technology hub, according to Doug Harmon, chairman of capital markets for Cushman & Wakefield. Google's presence attracted other tech firms, who eventually transformed Manhattan's West Side into a tech-industry corridor.

NYC was home to more than 264,000 tech workers in 2018, a 20% jump from 2013, according to real estate company CBRE Group Inc. In addition to Amazon, Facebook has also opted to rent office space in Hudson Yards.

But as it has grown its presence in Chelsea, Google has manged to avoid...

More in this category: « Tax breaks for college tuition and medical expenses just came back from the dead — read this before filing your taxes Only one president in recent history was more unpopular on the first day of his reelection year than Donald Trump »