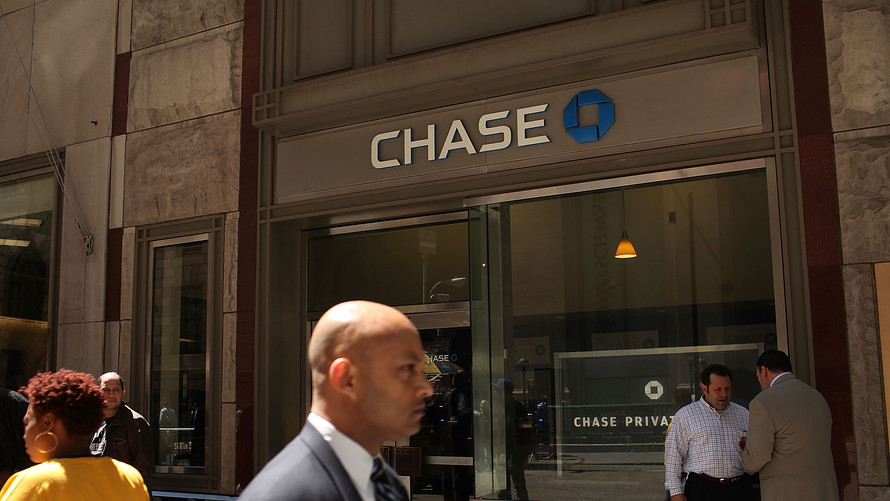 Starting later this month, people who sign up for the Sapphire Reserve credit card will be charged an annual fee of $550, which is $100 higher than the previous fee, according to a company document[2]. Existing card holders who renew their cards through April will still pay the lower fee, after which point they will also be charged the $550 amount per year, credit-card website The Points Guy reported.[3]

The card carries a variable interest rate, which ranges between 17.74% to 25.74% based on the prime rate and a card holder’s creditworthiness.

Read more: The $3 billion mistake Americans are making with their credit cards[4]

Price hikes on annual fees have become more common for rewards credit cards, and some industry experts expect that trend to continue. “It’s really expensive for banks to provide all of the rewards that come with these cards, and that takes a toll on their bottom line,” said Matt Schulz, chief industry analyst at LendingTree TREE, +0.12%[5]  subsidiary CompareCards. “I’d expect banks to keep pushing the fees higher and higher until they see just how much the market will bear. I don’t think we’ve reached that peak yet.”

Chase did not immediately respond to a request for comment regarding the change.

The fee hike comes almost two years after American Express AXP, -0.41%[6]  increased the annual fee[7] for the Platinum card to $550. The two cards compete for similar consumers, providing rewards for travel expenses and credit towards things like TSA Precheck or Global Entry status.

Those perks are likely to keep the Sapphire card competitive despite its higher cost. “While a $550 annual fee is steep, this is an extremely popular card, and I think most cardholders will stick with it,” said Ted Rossman, industry analyst at CreditCards.com.

In addition to the higher annual fee, Chase has planned more changes for the Sapphire Reserve and other credit cards it offers.

The bank has partnered with Lyft to offer rideshare benefits to card holders. People who have the Sapphire Reserve card will receive 10x points on all rides they take with Lyft ...