With the conclusion of the U.S.-China trade talks, financial markets are feeling good, but award-winning forecaster Jim O’Sullivan of TD Securities warns that the best days of this 10-year economic expansion are behind us.

“The economy is slowing for sure,” O’Sullivan said after winning his 12th Forecaster of the Year contest, including the last nine in a row. Let that sink in.

O’Sullivan edged out Ryan Sweet of Moody’s Analytics and Christophe Barraud of Market Securities by the slimmest of margins in the contest that pitted 45 forecasting teams against each other. 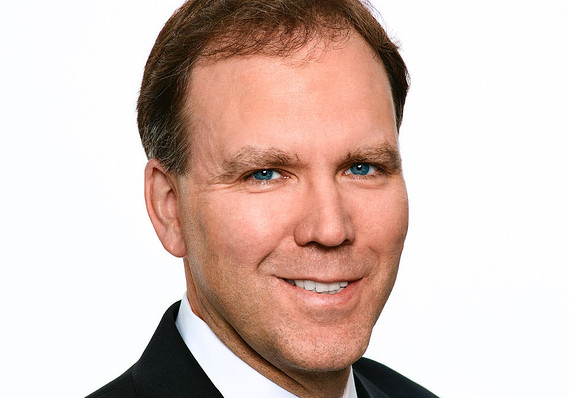 O’Sullivan is forecasting a modest economic slowdown in 2020 and beyond, largely determined by a big downshift in job growth, slightly weaker household income and spending growth, still-cautious business investment, and a squeeze in corporate profit margins.

He sees gross domestic product growth slowing to 1.5% by the end of the year from around 2% now. GDP growth peaked at just over 3% in the middle of 2018. He believes that the Federal Reserve is paying much more attention to employment than to GDP, as it should.

He’s skeptical that U.S. exports to China will ramp up as fast as assumed in the deal signed Wednesday.[1] He wonders “how will President Trump respond” if the pick-up is disappointing? With more tariffs?

“We don’t expect anxiety about trade to suddenly disappear, while domestic political uncertainty looks poised to rise,” he wrote to clients this week. “More fundamentally, we believe the decade-long expansion is showing strains, with profits being squeezed by a tight labor market.”

Geopolitical anxiety won’t disappear. “If business confidence has been subdued when the equity market has been surging, what will happen if equities SPX, +0.57%[2]   start falling?” he wonders.

He expects job growth to slow noticeably, from 223,000 per month average in 2018 and 176,000 in 2019 to about 75,000 per month by the end of this year. That trend sounds dire, but that pace of job growth would be roughly in line with natural growth in the workforce, and wouldn’t signal a recession as long as layoffs don’t take off.

If his prediction comes true, however, recession worries would likely arise again.

With inflation projected to remain below target, the Fed is tilting toward more interest rate cuts, especially if the economy seems to be slowing further. O’Sullivan has two Fed cuts penciled into his forecast, one in the fourth quarter this year and another in the first quarter of 2021.

He thinks the Fed has, in effect, already adopted a policy...