Just hours after we reported that the NTSB would be investigating a fatal Tesla Model X crash in February, we now learn that the U.S. National Highway Traffic Safety Administration has begun an investigation into a petition it has received regarding certain Tesla models.

According to Bloomberg, the petition involves "unintended acceleration in vehicles". 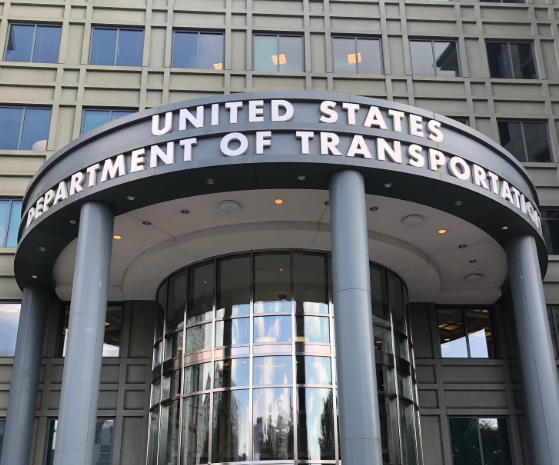 Yesterday we reported that the NTSB said its going to convene a meeting on February 25 to examine the probable cause of a fatal Tesla accident that took place in California in 2018.

Autopilot was engaged in 38 year old Apple engineer Walter Huang's Model X prior to the accident, as we have reported. The NTSB and NHTSA are now investigating a "number of crashes" where Autopilot was involved, according to Automotive News.

Last week, for instance, the NHTSA also said it was investigating a December 29th crash of a Model 3 that a passenger dead after the Model 3 collided with an inanimate fire truck in Indiana. It's also investigating another crash on the same date where a Model S ran a red light and struck a Honda, killing its two occupants.

And, of course, it is no surprise to us that the NHTSA has not made a determination as to whether or not an investigation is warranted regarding the new petition yet. Because if it isn't clear as day to them at this point, we're not sure what it's going to take to wake these regulators from the half decade long slumber they've been in....