DoubleLine Capital's Jeffrey Gundlach has already express his views on the Federal Reserve's retreat into manipulation of both the financial markets, and the media narrative, via the central bank's continuing "ad hoc" operations in the repo market. He also hasn't been shy with his warnings - at the risk of being labeled a chicken little - that stocks will get crushed during the next downturn, even as the rest of the market sees every pullback as a dip to buy, and every disappointing economic print as another reason to root for another rate cut.

And during the first-ever Doubleline "Round Table Prime" featuring a handful of guests. In keeping with the theme, the panel stared with a discussion of the current state of monetary policy, and the cognitive dissonance surrounding the Fed's repo operations, and Powell's unwillingness to label it what it truly is: QE4. 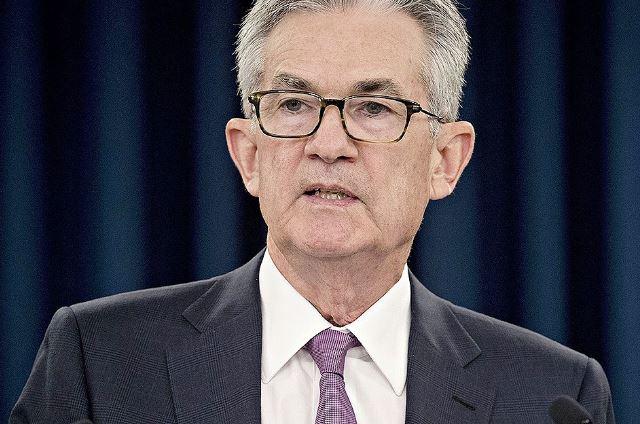 As several of the panelists pointed out, here we are, already well into January, and the market is still grasping for the Fed's liquidity teat.

Which is why central banks will have no choice but to remain accomodative over the coming year, according to David Rosenberg of Rosenberg Research. Even referring to the Fed's rate cuts as a 'return' to loose monetary policy by the world's biggest central banks is misleading. The Bank of England is the only one of the world's main central banks aside from the Fed that managed to raise interest rates. And it's not like the Fed managed to get us that far off the zero bound before the potentially Trump-inspired about-face.

Rosie added that even though the economy is humming right now, the Fed's "rosy" economic outlook could be dashed by the weakness that's already beginning to show in the US consumer.

"When we look at what's going to happen in the coming year, I think all the central banks are going to remain extremely accommodative. My sense is that although the Fed would probably like to not have to ease policy and they're premising it on their rosy economic outlook, I think that rosy economic outlook is going to be challenged, and I think the biggest stress test is whether or not the US consumer - which was resilient last year - in the face of weakness in other parts of the economy, is going to remain resilient."

The economist, who for years was one of the most wide-read names (if not the most wide read) at Gluskin Sheff, added that rather than simply following in the path of Bernanke and Yellen, Powell has been, in his own way, quietly revolutionary.

For example, Powell understands the feedback mechanism between the corporate debt sector and the stock market (if companies can raise debt, how can they afford to buy back their own shares?)...

More in this category: « ‘Perhaps a little pain would help.’ My ex-husband won’t leave our home and rents rooms on Airbnb — should I stop him? Some big coal players may escape BlackRock’s planned divestment »